Madeleine Aleman’s art is the kind that doesn’t immediately strike you as having a peculiar theme – other than not necessarily having one at all. Elephants on silver lamé doilies, horse and cat figurines, paintings depicting costumed children playing in fields – the Swedish artist seems to have an affinity for the whimsical and playful.

The daughter of a psychoanalyst father and psychotherapist mother who worshipped Freud and Jung, Aleman grew up having deep psychological conversations at the breakfast table; a memory that has inevitably become present in her art.

Her artist statement reads: “Integration is my mission. In my art practice, I want to integrate things that don’t usually go together.” As a first-time spectator of her work, I would say that she has done just that. There is often an eerily creepy feel to her colourful and exuberant paintings and figurines.

Adding to Aleman’s non-traditional upbringing were her pastor grandparents, who worked in for nine years and had a house filled with Arabic handicrafts and patterns that they allowed the young artist to explore and play with. Her fascination with symmetrical composition is drawn from her childhood trips to the flea market, where she would stare at kaleidoscopes in wonder.

Having displayed her work in various galleries across Spain, China, Sweden and Norway, Aleman will be exhibiting for the first time in Canada at Galerie Gora from June 17th to July 3rd along with Canadian artists Larry Rich and Ken Prescott. 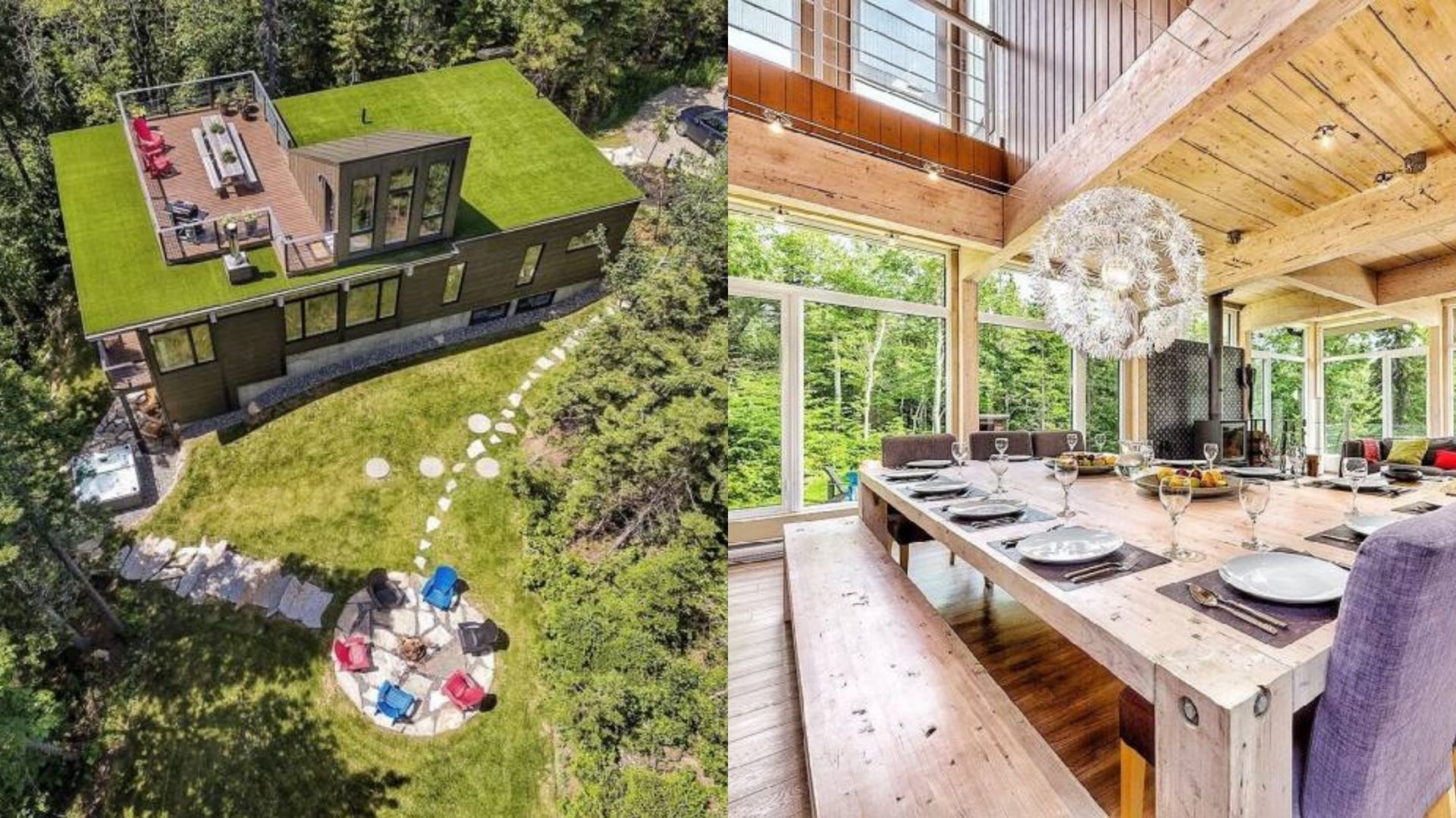 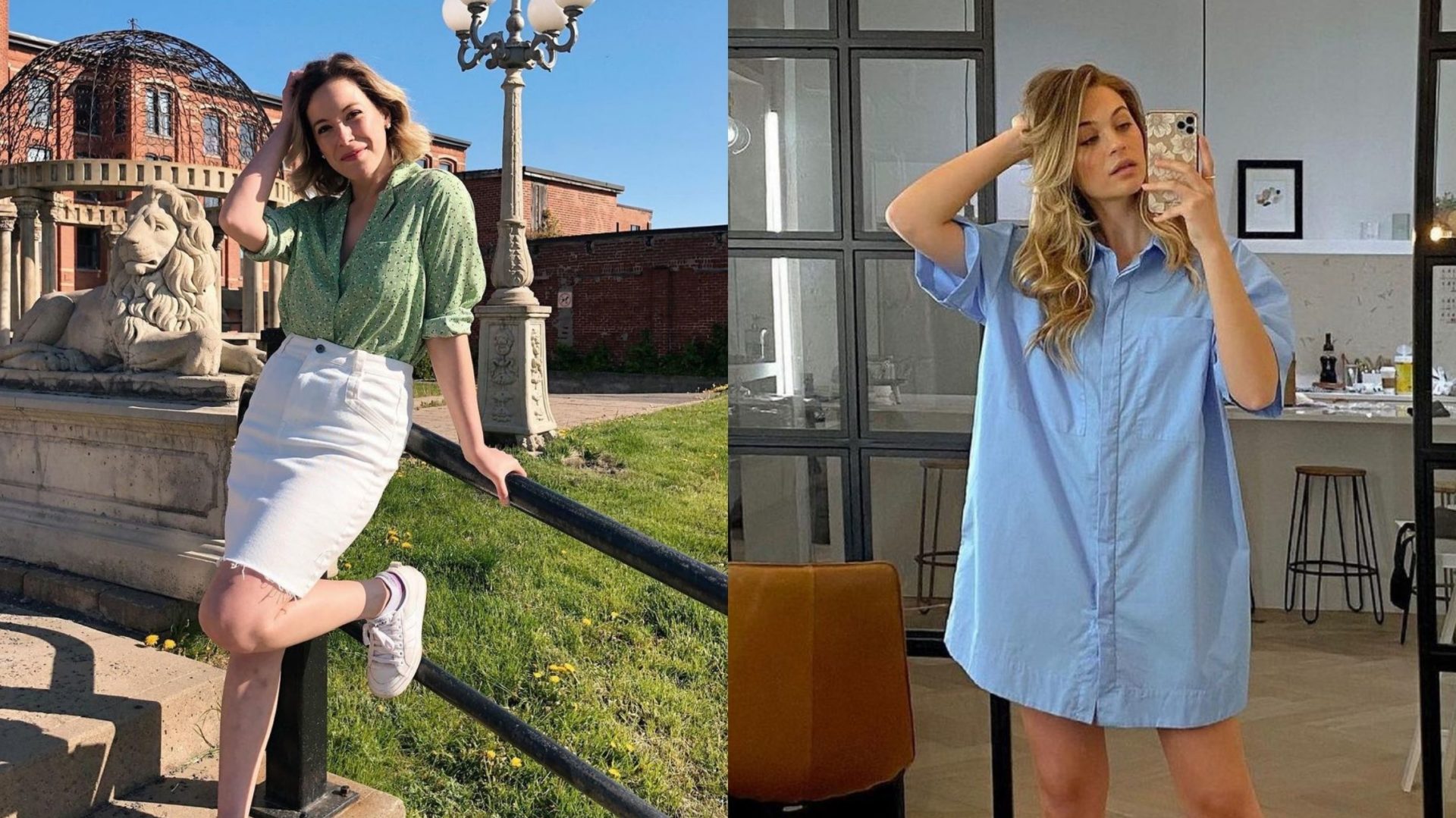