Suuns? Never heard of ‘em? Yes you have. What was once the heavy buzz band Zeroes will now forever be known as Suuns. Leave it to a washed-up electronic music producer from the ‘80s to put a legal hex on you.

The Montreal four-piece took it all in stride and soldiered on until now with the release of their debut full-length, the rightly titled Zeroes QC. Led by composer, singer and multi-instrumentalist Ben Shemie, Suuns is rounded out by guitarist/bassist Joe Yarmush (Kill the Lights, Land of Talk), drummer Liam O'Neill (Young Galaxy, Silver Starling) and bassist/keyboardist Max Henry.

Suuns from the start have loudly marched to their own beat and resisted the too-often-done temptation of releasing wide to the masses at a too-early stage in the game, preferring to let the Juju brew and vibes cosmically collide. “We were always weary of trying too hard and not letting it grow organically, and getting caught up in trying to get people to hear about you,” mentions Ben Shemie. “Now everything is coming together for the band, and we’re sounding really good and it just seems super natural. We didn’t really push it. Everything is lining up the way I feel it should.”

You needn’t look any further than the album we are here to talk about, a blistering and precise marriage of pop, rock, electronics and experimentation. Shemie shimmies his vocals with a deadpan delivery while the band coolly do what they do best, a craft honed by four honest men who’ve put in the hours to bring it all together. “We played our first show at Pop Montreal three years ago, so that was our first official gig. We’ve been taking our time…we did a 7 inch right off the bat, and then we did an EP a little more than a year ago,” continues Shemie. “And this album kind of slowly happened. In a lot of ways, some of the songs are old I guess. Old to us now, but totally since breathing new life into them after recording them.”

Touched by the hand of God
Suuns turned the engineering task over to Jace Lasek a.k.a. The Hand of God. Of course you know him as singer and guitarist for The Besnard Lakes, but he’s developed quite the roster through his Breakglass Studios – Wolf Parade, Stars, Malajube, Holy Fuck, etc. “Jace is more of a vibe than anything else…a good guy to have around…Personally I feel like I have an interesting connection with him, from a composer point of view,” adds Shemie. “I kind of jived with him on a personal level that way. It felt really easy. I felt like it wasn’t just some engineer guy who you’re just going to tell what to do. I would just ask him what he thought. It was a two way thing. He has a great ear and is a really good mixer. In a lot of ways our sound really suits his style as a mixer, as an engineer, even as a producer.” To top it all off, Lasek was responsible for the Suuns signing with heavyweight label Secretly Canadian, as he passed off their record without the band knowing. Some would call this a match made in heaven. 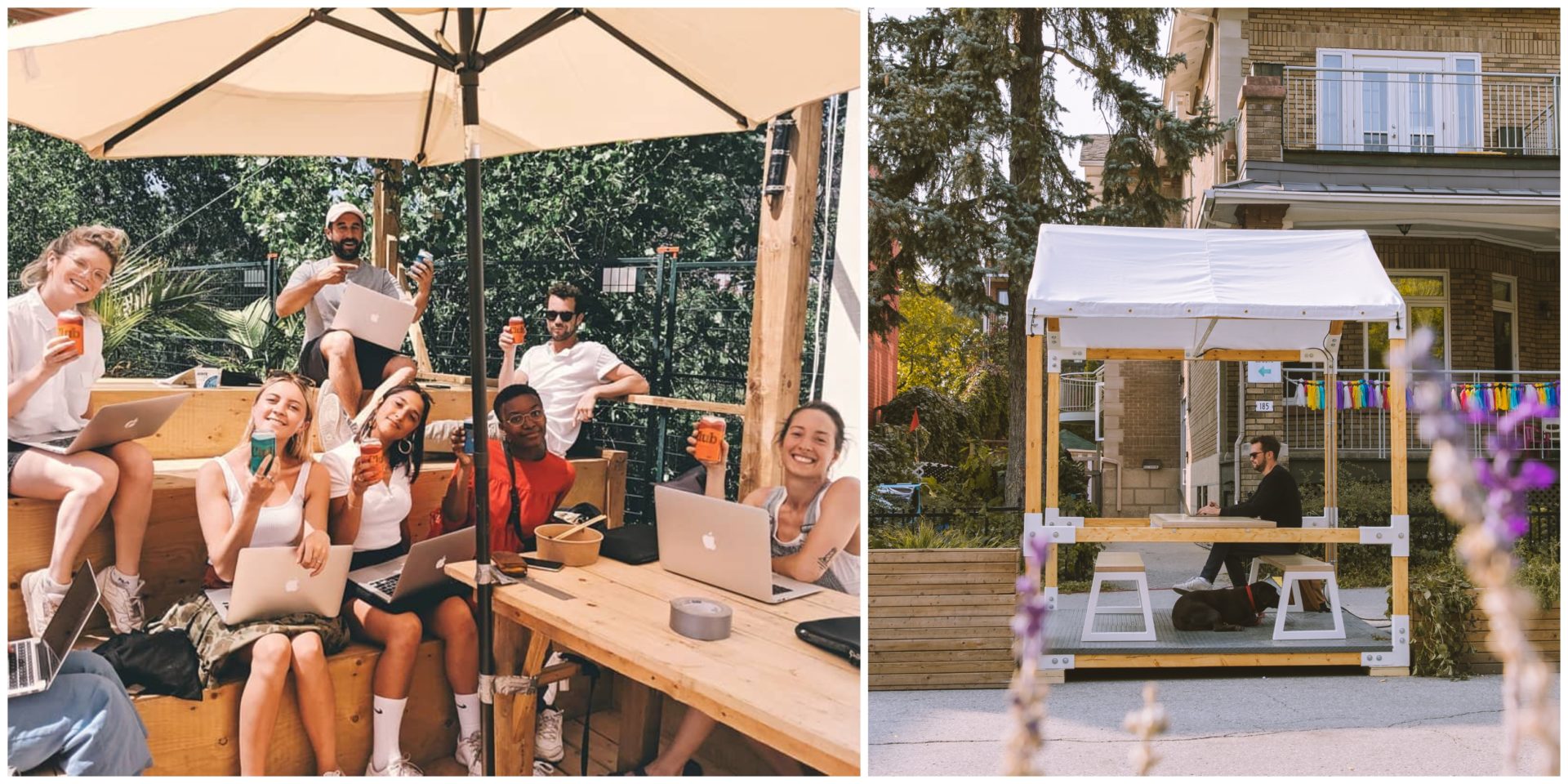 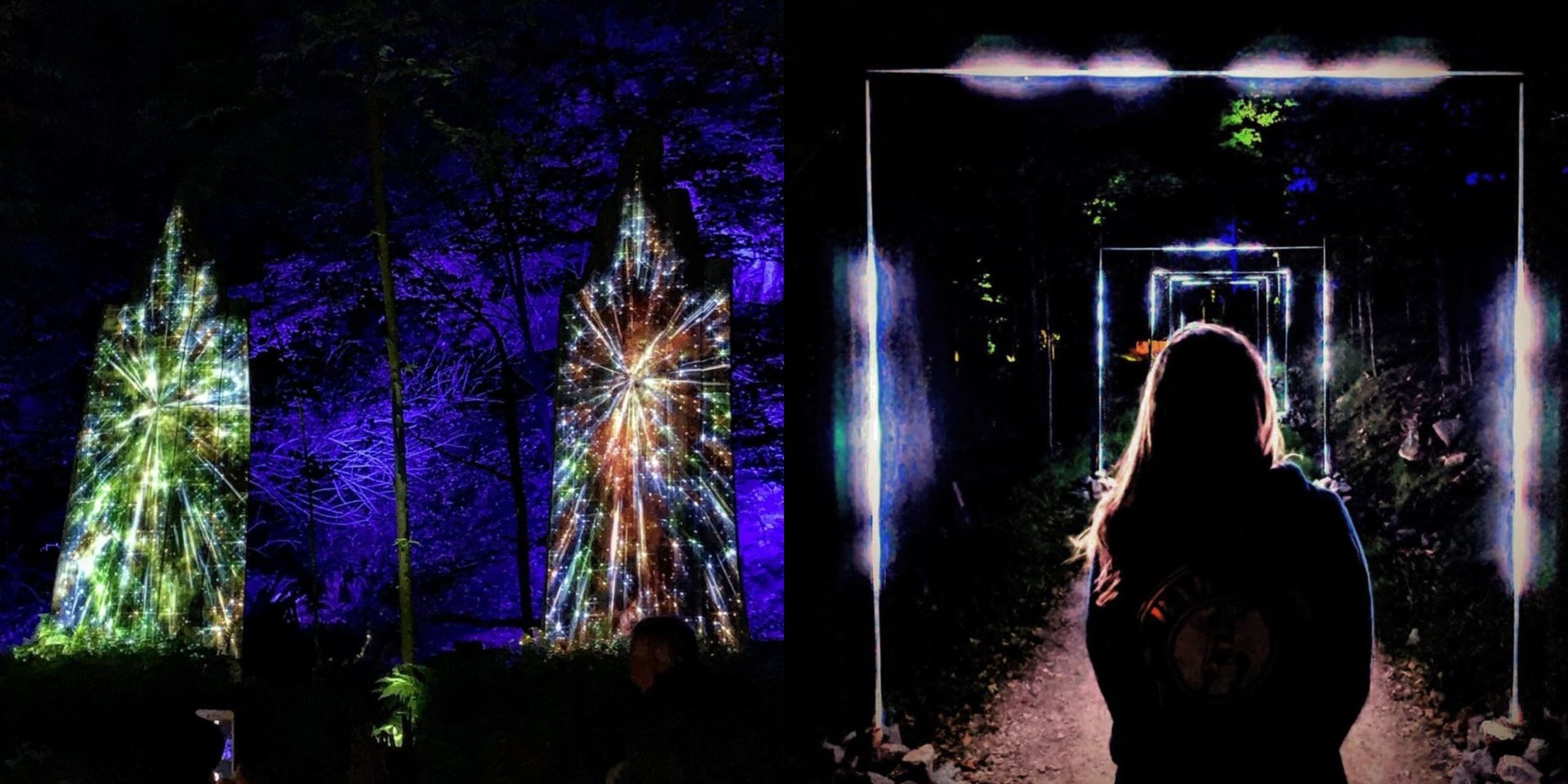