Anyone who has lived through recent years of epic Plateau partying will be familiar with Coda. In its 2008 to 2009 heyday, Coda saw the likes of Crystal Castles, Uffie and Flosstradamus perform.

Warehouse is the latest club to have opened in Coda’s old space. From hosting deep house to breakbeat nights, Warehouse has managed to survive its pivotal first three months of business on the Main. Sorely feeling the Coda nostalgia, I decided to stop by and check out the place to see how it lived up to its predecessor.


The overall appearance of the club has hardly changed (except for the addition of a curtained off V.I.P section) and the energetic atmosphere of the old Coda still remains. Despite new ownership and staff, Warehouse still retains the space’s unpretentious, fun vibes. The sheer size of the club is ideal for all the throbbing bass nights it has been hosting. The only noticeable change: a clearly older crowd than the young, hipster-ridden one that used to haunt Coda.


Drinks are reasonably priced (two vodka lime shots for $5), the music lives up to the building’s past and room for an all-out dance-athon is as bountiful as ever. Convinced yet? 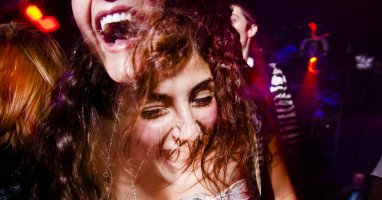 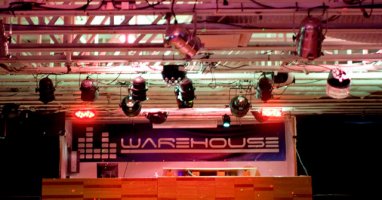 Warehouse: meet me at the beat bunker 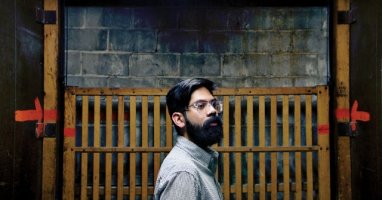