In two short years, Jen Carmichael, who performs under the DJ guise of Vilify, has brought a renewed energy to Montreal's dubstep scene. That is the amount of time it has taken her to establish her Wednesday night party, Bass Drive, from its humble beginnings at Koi Bar to its current home at Le Belmont. Along the way, the night has become a fixture on the local dubstep scene, serving as an important weigh station for international touring DJs, in addition to becoming a solid platform for local talent.

Vilify's love for the lower frequencies can be traced back to her childhood home of Toronto, a city famed for its deeply rooted drum ‘n’ bass culture. It was there that Vilify regularly “listened to the world's biggest drum ‘n’ bass legends every week” and, encouraged by her musical parents, became captivated by “the complex drums and the heavy bass.” From there, she branched out to explore some of the new genres that were developing before finding her own sound in dubstep. After a few years spent living in Halifax while attending university, Vilify says she felt drawn to Montreal, despite having only visited once before. Upon graduation she relocated, ready to take on the challenges of living in a new city. When asked if she was interested in starting a weekly dubstep party, she says that “promoting and running a night was never something I planned on getting into. I really didn’t know what to expect but the night just kept growing and it has been one of the most rewarding experiences of my life.”


It is worth mentioning that in the six years she has been performing, Vilify has already toured and shared bills with heavy hitters such as Goldie, Bassnectar and Rusko. In addition to her weekly residency, she finds the time to host two weekly online radio shows (one of which is co-hosted with close friend and local bass ally, Construct). 2011 promises to be another busy year spent juggling various musical production projects, more tour dates, as well as celebrating the upcoming two year anniversary of Bass Drive Wednesdays. 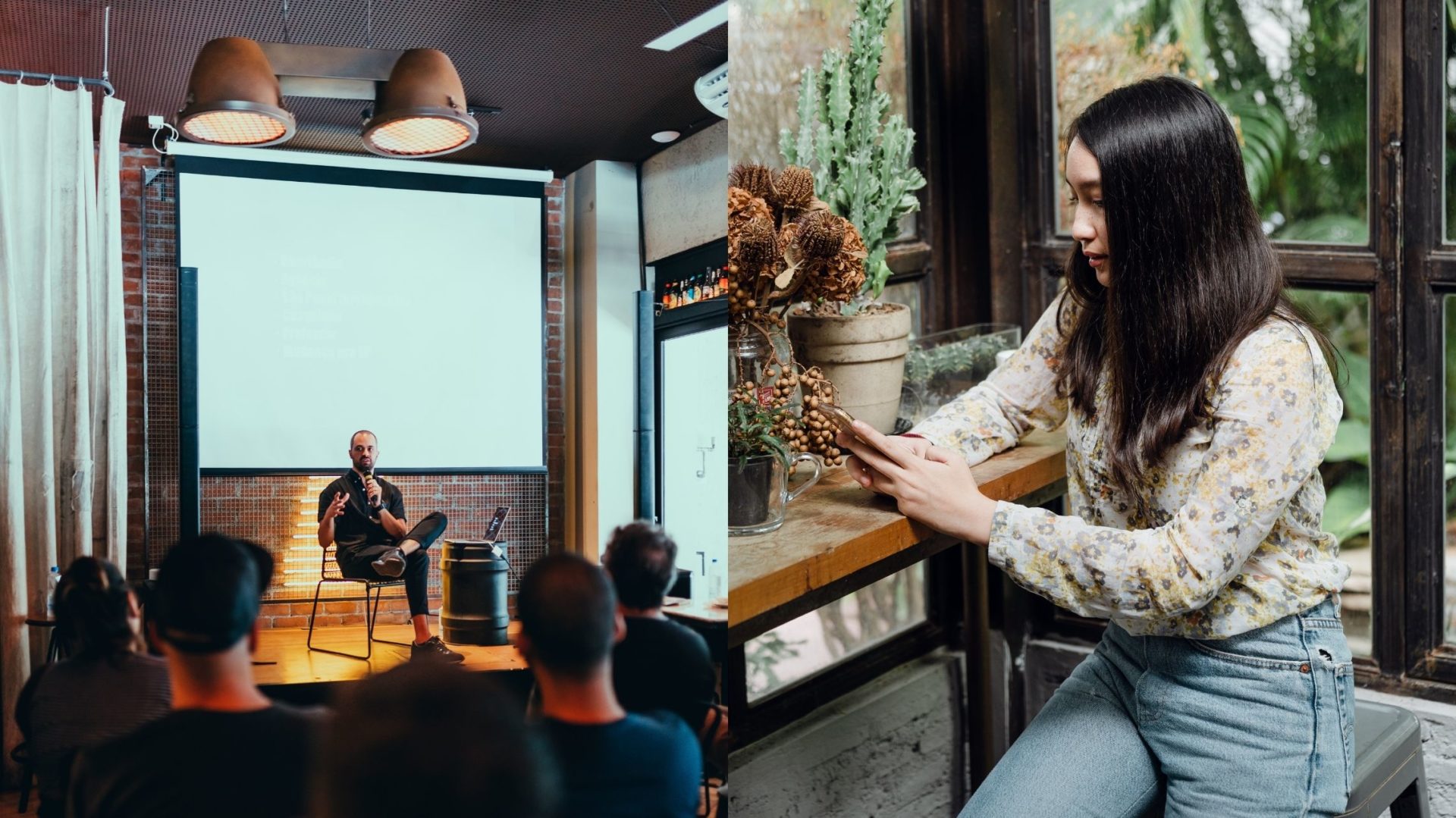 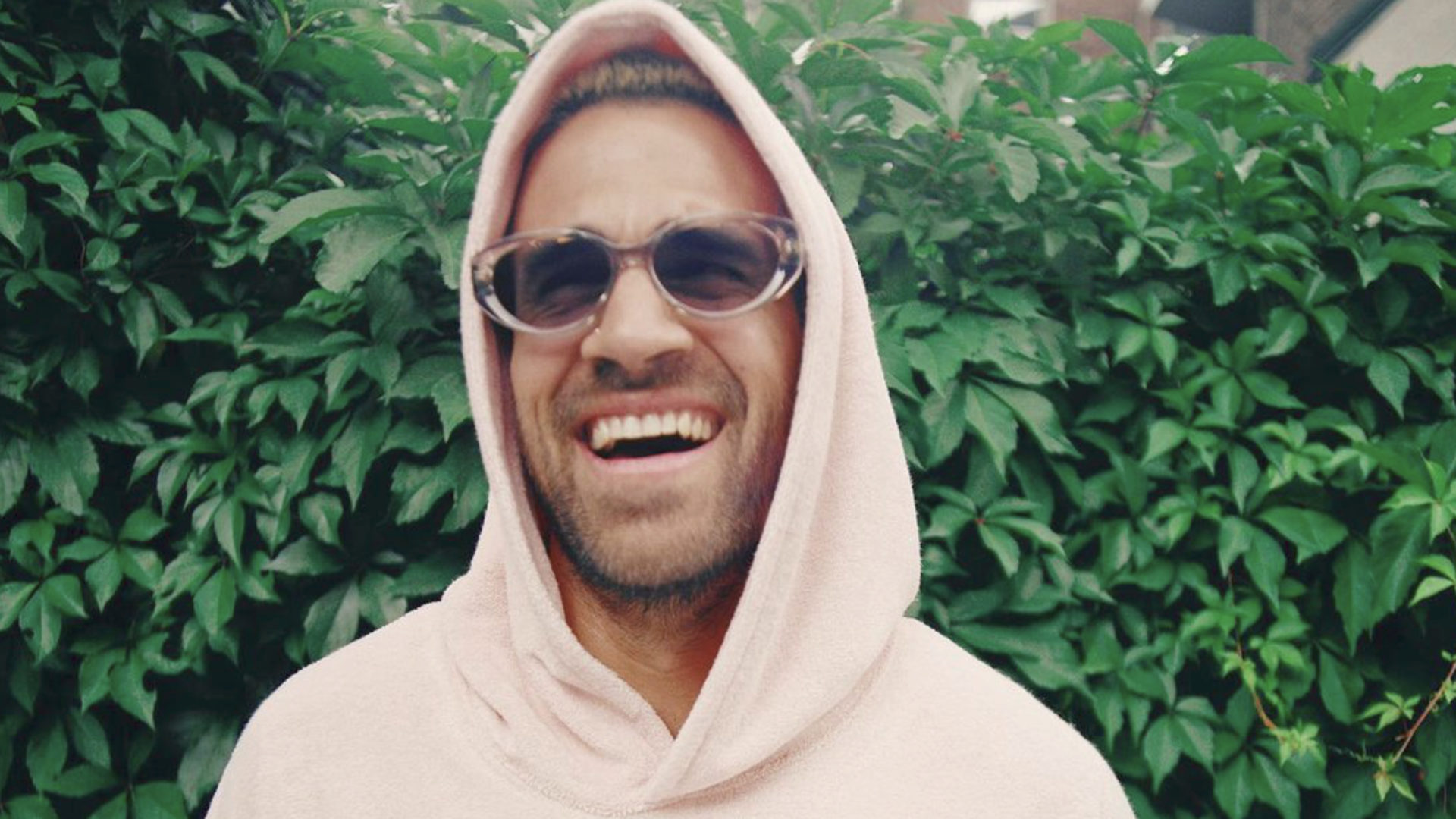