Top Chef Canada: Montreal's Derek Bocking hams it up for the camera

If you’ve ever worked in the restaurant industry or thought of yourself as the next culinary superstar, then you are well aware that the kitchen is a stressful place, simmering with drama. Shows like Top Chef combine all the right ingredients: world-class cooking, exciting challenges and heated competition. That’s why we’re glad the hit series is finally heading north of the border.

Derek Bocking is among the 16 hopefuls pitting his wits and cooking skills against those of his competitors for the title of Top Chef Canada. Despite having no formal culinary school training, the 31-year-old Montrealer is an accomplished chef who now works at Beaver Hall, a charming French bistro run by chef Jérôme Ferrer. Bocking will face some fierce competition for the grand prize of $100,000 and a GE Monogram kitchen worth $30,000.

How familiar were you with the show before auditioning?
I’ve seen every single episode of Top Chef. I was such a fan that I could tell which ingredient was used in which episode of which season. Whenever I watched the show, I’d scream at my TV whenever a contestant would mess up. It’s ironic because now I’m sure other people will probably scream at me if I mess up.

How would you describe your cooking style?
I love using farm-fresh, sustainable local ingredients. I actually dream of one day owning an organic farm with a restaurant on-site to take advantage of the freshest produce.

What was it like to cook on the show?
It was pretty intense. I’m not used to cooking in a huge kitchen where you literally have to run. I felt right at home though. I loved being thrown curve balls and the unpredictability of every challenge.

Do your friends and family get scared of cooking for you?
Not really, because I would never criticize anything my friends or relatives would cook for me. When I eat out though, that’s another story. 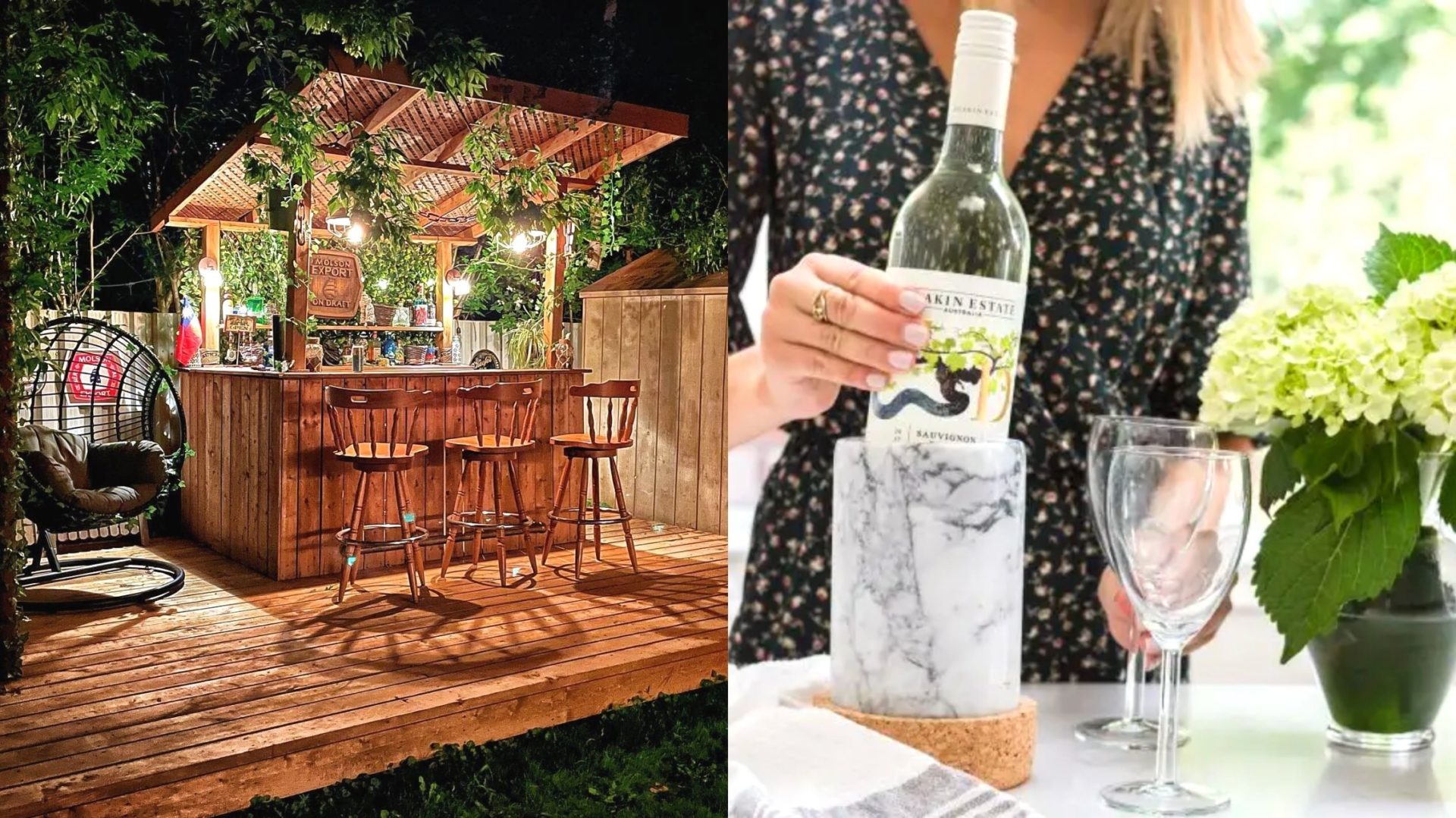