“Death is stronger than dance,” writes Israel Galvan’s Lebanese student Yalda in response to the assassination of a journalist in a bombing attack. Her condemnation comes in the form of tapping, clapping, shaking and all the necessary movements to convey the suffering that comes with war, all her steps led by a score of weapon sounds.
This confessional opens Galvan’s quest to examine the boundaries of death, but also the limits to flamenco music. His piece El final de este estado de cosas is the perfect catalyst to confront his own metamorphosis as well as that of contemporary flamenco.

After making an appearance in 2007 at FTA with his engaging Arena, Israel Galvan is back on stage to explore once more the frontiers of music and dance. Brought up by two bailaores in a Catholic environment, Galvan always found it helpful to express his doubts and fears about religion through this powerful Andalucian genre. “I always found the Apocalypse particularly terrifying,” he confessed in an interview. “I always found a bizarre connection between the laments of prophets and those of certain flamenco singers. Sooner or later, it had to come out of me in this form.” The theme of this piece being the Apocalypse itself, it's safe to say he explores those interests here.

From beginning to end, Galvan and his band grapple with life’s inescapable finitude, the last act accentuating this battle as Galvan throws himself against a casket, unwilling to let go in his dance with death. Alfredo Lago, Juan Jose Amador and José Carrasco are amongst the talented musicians that accompany the dancer in this journey, each of them with their unique presence and Andalucian spirit.

These gifted artists bring a whole new face to traditional flamenco. Mixing the sounds of electric guitar, high pitched percussion and violins with a set of hard metal beats, this 90 minute voyage redefines and reintroduces the audience to the gypsy tradition. Whether we are faced with the effects of modernization, war, or the prevailing pop culture, flamenco music takes on an entirely different mask, like the one he wears in his first piece.

While his themes of sexuality, mortality, fear, war and folklore are inherently diverse, he melds the ingredients together in a flawless choreography that altogether alters the public’s conception of flamenco, as well as their understanding of their own transience. In Galvan’s world, dance is synonymous with a battle: it is a cathartic medium not only to express pain but to exteriorize the femininity and grace within the male principle. We realize through Israel that dance has no limits, save for death itself. 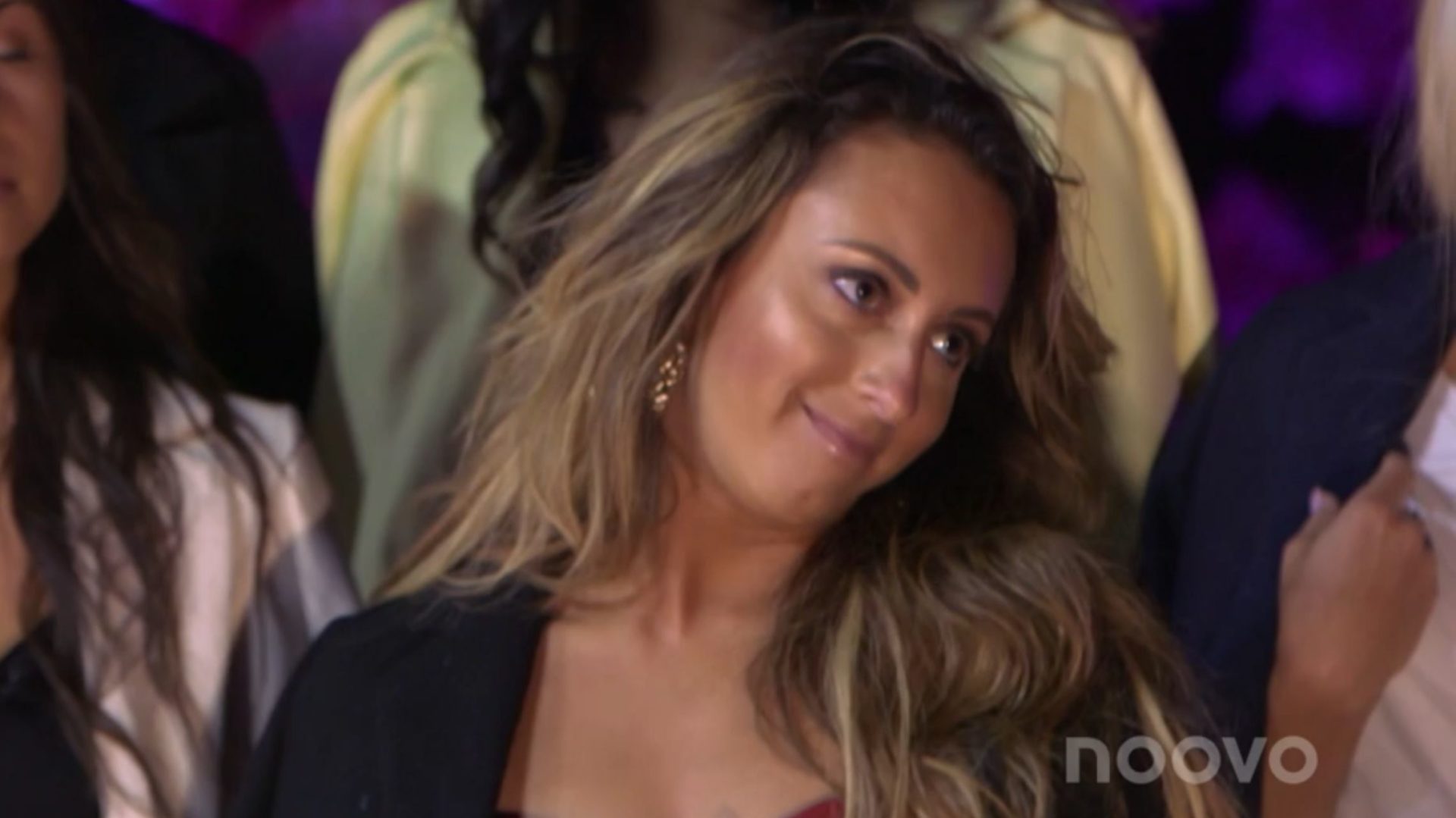