Activist. The word alone conjures up images of irate students  chanting catchy slogans, Brigitte Bardot on an ice floe clutching to life aquatic and, why not, John and Yoko giving peace a chance at a Montreal bed-in. Now, don’t get me wrong: political advocacy has nobly defended countless decisive issues. It’s just that the term ‘activist’ remains so loaded, so rife with interpretations and, at times, so easy to ridicule.

Danish filmmaker, photographer and urban mobility expert Mikael Colville-Andersen steadfastly refuses to be labelled as such. The man The Guardian christened “The Sartorialist on two wheels” travels the world teaching city officials how they can (and should) reintroduce bikes as an integral feature in our urban landscape, and how to market urban cycling as a ‘hero brand’ the same way Apple did.

“Regular citizens just want to be bicycle users, they don’t want to be members of a subculture,” a persuasive and plainspoken Mikael tells me on the phone from Copenhagen – which fittingly holds the “world cycling capital” title. The Danish bicycle ambassador isn’t one to shy away from making sweeping claims, such as his oft-repeated slap-in-the-face to environmentalism, arguing it to be “history’s greatest marketing flop.”

He contends it’s no surprise that cycling advocates’ Debbie Downer rhetoric and safety campaigns have relegated it to the status of recreational sport since the ‘50s. “People don’t want to carry the negative image of an environmentalist – they don’t want to stand on a soapbox and claim they’re saving the planet with their bikes. They just want to get from A to B the fastest way possible.”

TALK FASHION, NOT POLITICS
It all began in 2006 when Mikael coined the term ‘Cycle Chic’ to describe the act of riding a bike in everyday or, better yet, fashionable attire. Shortly after launching the Cycle Chic blog, featuring snapshots of trendy Danes braving all kinds of Nordic weather on their two wheelers, the fashion industry caught on, embraced the trend and made a global phenomenon out of it, spawning over 130 Cycle Chic blogs worldwide.

From São Paulo to Riga, cyclists with a knack for urban fashion have taken it upon themselves to document their cities’ hottest looks. NGOs and city officials everywhere now contact Mikael to launch their own Cycle Chic chapters; Vélo-Québec among them. The local organization has invited him to speak about the value of this fresh approach to advocacy. “It has gone from individual bloggers with a fashion angle to really becoming bicycle advocacy 2.0, which really proves my point that the old-school way of trying to get people to ride a bike doesn’t work,” says Mikael.

Canadian public safety legislators might be appalled to learn that what does work, according to Mikael, is not promoting helmets, as “it makes cycling look more dangerous than it is and scares people off bikes.” It’s a sentiment echoed by the Ministers of Transport in most European countries, although that view remains quite underrepresented on this side of the Atlantic.

As for those ubiquitous fixies – the once-preferred means of getting from party A to D for any self-respecting hipster – the wry Mikael gently mocks the herd, referring to the trend as “the gateway drug to urban cycling.” “Ultimately though, I think it’s had a positive influence in strengthening urban cycling,” he says. “But fixies are out, all the hardcore subculture types in London and Berlin are riding vintage racing bikes. Sure, I think a lot of hipster boys and girls ended up buying more practical bikes, but they got that injection from riding a fixie.” 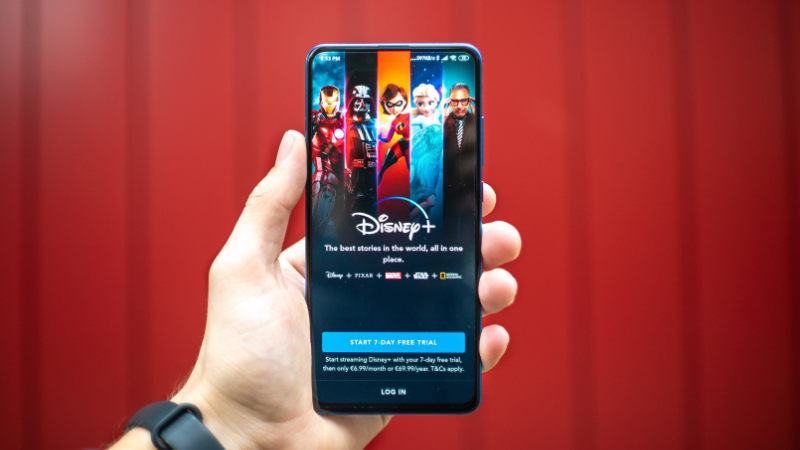 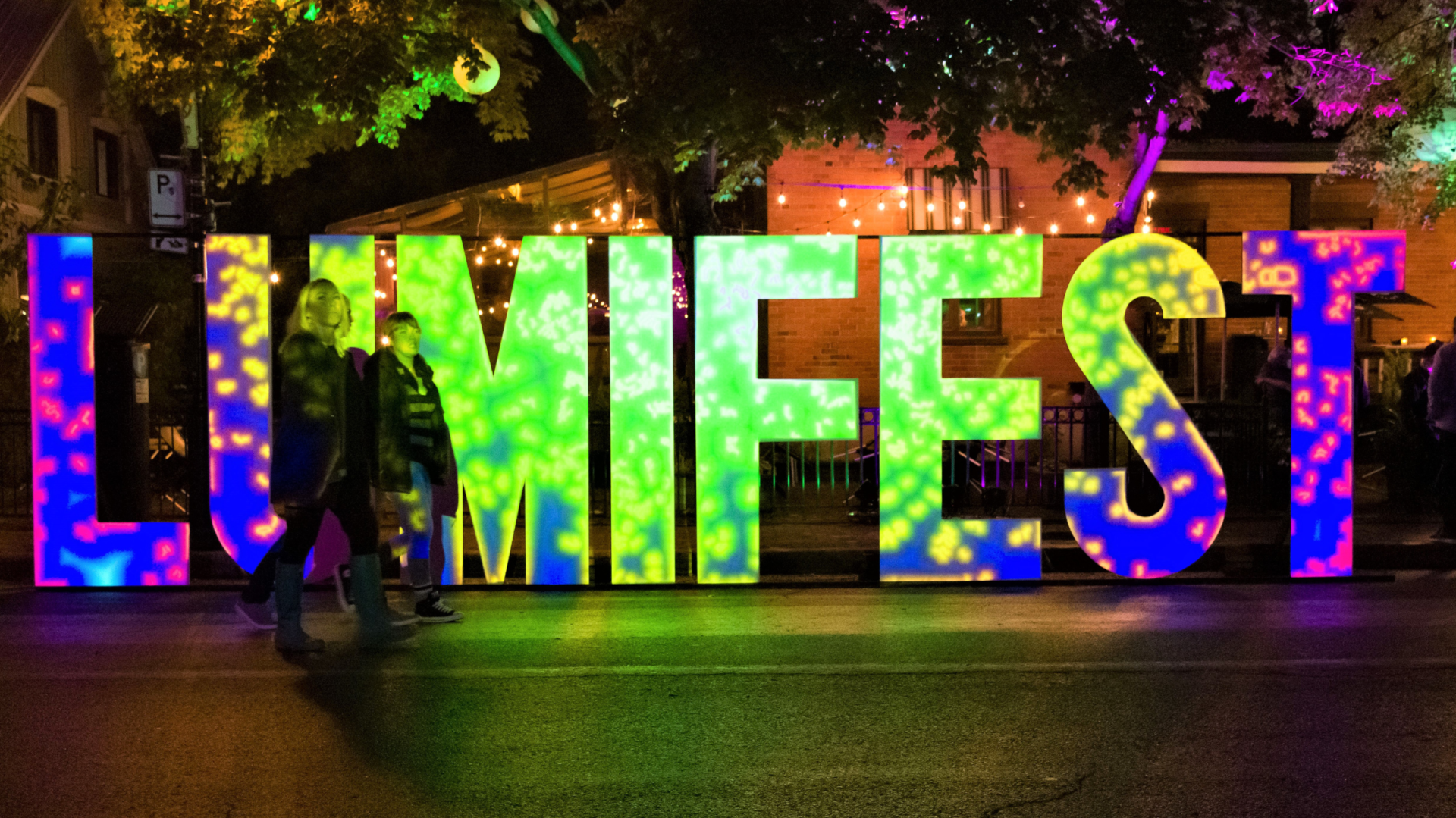