Local comedian Dan Bingham unveils his latest show Adopt This! at this year’s Fringe Festival. “This show is all about the subjects I’m reluctant to speak of. After six years of standup I’ve almost never talked about adoption, or my childhood, or my new Scottish family. I’ve always kept my comedic lens pointed outwards at the world around me. This will be the first time where I take a look inwards and flip myself inside out for the world to see. That sounds grosser than I intended,” he says.

“I have many dark secrets that I would like to share.  Many stories that I haven’t had the courage to tell because I fear what people will think, or worse, they won’t find them funny.” Dan’s ultimate goal seems to be that of finding people who share the same cynical and smart brand of humor, and maybe encounter people who’d relate to his story along the way.

A comic's past
Before becoming a comedian, Dan dabbled in different artistic streams, eventually putting it all together with a Communications degree. Despite the fact that his natural talent to make people laugh became evident at a really young age, it was not until he participated (behind closed doors) at the Just for Laughs Festival that he had an epiphany and realized he actually belonged on stage.

“When you get up in front of strangers, first of all they don’t know if they like you yet, you’re the only one talking, and the last thing you are is your relaxed self. No one pukes into a garbage can before talking to their friends. It takes years of practice to feel as natural on stage as you would at a dinner table” explains Dan, who has now appeared three consecutive years at the JFL in his six years as a comedian. 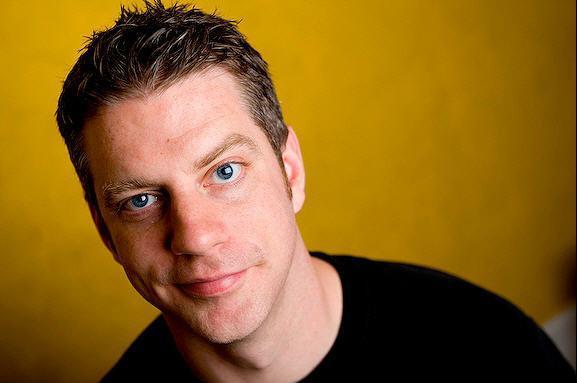 Turning tragedy into laughter
Even though Dan’s generation is comprised of many young and successful Canadian comedians, there seems to be something quite unique about Dan’s approach to entertainment. While he may share with others the passion to amuse audiences, Dan seems more concerned with digging deeper, sometimes even if it takes bringing out the ugly. “Life is filled with so much tragedy, we all experience it to some degree along the way, and there’s something magical about hearing someone share their tragic story in a funny, relatable way and finding out that you’re not the only one to have been there or done that. For me, turning tragedy into laughter is the ultimate job of a comedian. The 'tragedy' doesn’t have to be death or disease, but a good joke usually stems from anger, pain or general confusion,” he explains.

Upcoming projects
In the meantime, Dan has some big projects on the go, like a Comedy Now special for CTV. “This will be a half-hour television special where I get to perform standup for all of to see. Most of my favorite Canadian comics have a Comedy Now special so I’m honored to be considered among such hilarious people. Once Adopt This ends all my energies will go into making sure my Comedy Now special is the funniest set I could possibly deliver without hitting myself in the crotch with a crocket mallet,” he says. 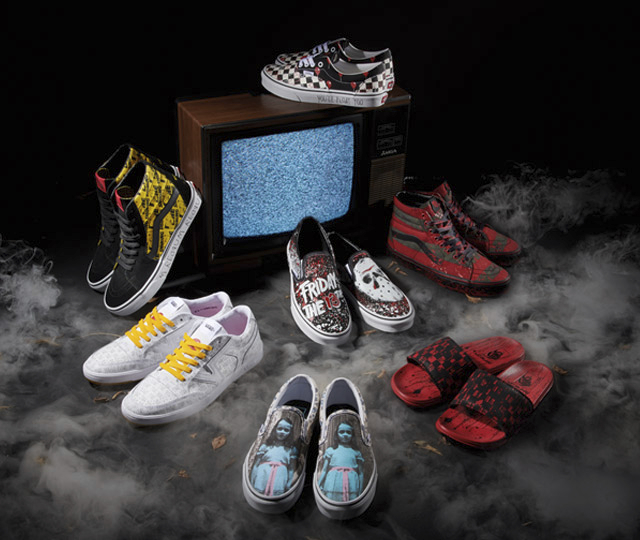