Go The F--- to Sleep: The R-rated lullaby never to be sang to kids

Go the F--- to Sleep, a parody of kids picture books written by Adam Mansbach and illustrated by Ricardo Cortés, was initially planned for a fall release. Then the PDF version hit the Internet and went pandemic. The reaction was unexpected and swift; it became the No. 1 selling book on Amazon.com within a couple days, Fox 2000 optioned it for a movie and the publishing house was pressured to expedite the publication to this summer.

This dark yet humorous idea came about when author Adam Mansbach needed to vent about his parental frustrations. He posted Facebook statuses warning friends to "Look out for my forthcoming book, Go the F--- to Sleep."  After countless 'likes' and a plethora of comments celebrating the hilarity of his remarks, the author realized the potential success of such a project. Soon after wrapping up writing, Mansbach sent a copy to Johnny Temple, publisher of the small and independent Akhashi Books. Known for publishing mostly counter-culture material, Mr. Temple would soon later be handed his first bestseller when agreeing to distribute it.

Now about the ongoing 'controversy': On the one hand, some newspapers have been calling the book out for its foulmouthed content and stores like Wal-Mart have refused to sell it. The book takes on the form of a classic children's book, but with every other line a second conversation takes place, one that gives free reign to parents’ own (and usually suppressed) internal monologues. On the other hand, some parents are hailing its sassy and easily relatable take on child rearing (amongst them Samuel L. Jackson, who recorded an audio version of the book for Amazon.)


Go the F--- to Sleep is not meant to be read to toddlers, but rather as an outlet for parents. A father himself, Mansbach is considering to write a censored version that can be read to the kids, for he admits that they begin to grasp the book’s concept at a certain age. “It came out of the realization that kids are going to be interested. Johnny has two sons, who are 5 and 3, and of course, their house is in an uproar because of this [book]. He read a highly censored version of it to them, and they loved it. Particularly the 5-year-old; he is old enough to understand that putting him to bed is a major undertaking,” he told Time Magazine.

Go The F--- To Sleep by Adam Mansbach
Now on sale | akashicbooks.com 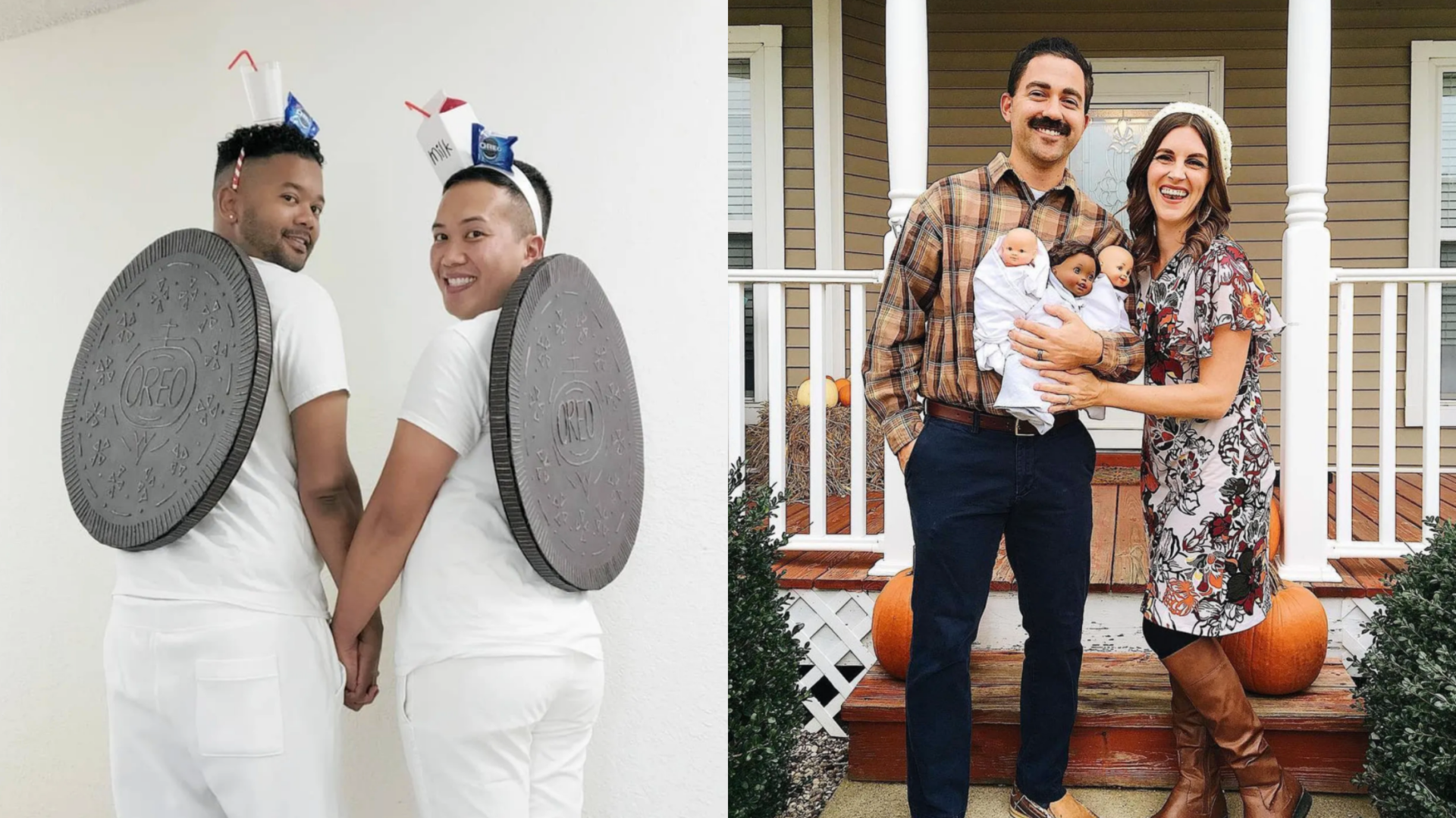