Just for Laughs: The Daily Show's John Oliver calmly presides over the Decline of the American Empire

If it takes a real man to suffer ignorance and smile, then John Oliver must have bollocks the size of Brooklyn. As a five-year veteran of The Daily Show with Jon Stewart, he has routinely taken the piss out of puffed-up politicians and pork barrel policy. Feeling the constraints of the small screen, Oliver will be taking to the boards at Montreal’s Just For Laughs Festival to host the roast of a nation. NIGHTLIFE recently caught up with the British ex-pat to ask a few pertinent (and not so pertinent) questions:

With the economy still swirling around the crapper, faltering healthcare reform, and congressmen tweeting their genitals to 17 year olds, America The Great does appear to be flagging a little. Yet, despite all of her failings, you fought long and hard to become a part of her citizenry. Why?
I truly believe that there’s no better time to join an empire than just as it begins its freefall from first place. It’s the pure adrenalin rush of history whooshing past your ears as you plummet downwards. It’s like national base jumping. If I’m alive, I hope to become a Chinese citizen in 150 years, just as their economy is about to implode.


In the event that Britain decides to take back the United States (what is rightfully theirs), whose side would you be on?
I wear a red coat underneath a tear-away regular suit at all times, so that I can swiftly change in a phone box like Superman when the time comes. I polish my musket daily in anticipation of that glorious call to destiny.

Speaking of polishing your musket, you’re really going at this comedy thing fully cocked, aren’t you? Daily Show senior British correspondent, occasional cast member on NBC’s Community, hilarious podcaster, political-satirist-TV-show-panel-sitter, stand up comedian--is there anything funny you won’t do?
When you work for the Daily Show, you quickly find that there is nothing you won’t do for a laugh. In fact, all correspondents have their dignity surgically removed on their first day at the office; it makes the rest of the job so much easier.


Colin Quinn is on the roster for The Decline of the American Empire?! Do you look down on him more for being Irish, or Irish-American?
There are so many valid historical reasons why there should be tension between us that it’s hard to know which to pick. As a British citizen, there’s just part of me that instinctively wants to order him around. And whenever he hears my accent, I firmly believe that there must be at least a small part of him that wants to obey.


Switching gears a little, how familiar are you with Canadian culture and politics?
I actually did Grade 8 in Kingston, Ontario, so I am more familiar with Canadian culture than you might think. I learned at school that Canadians actually have two hockey pucks where their kidneys should be. And I also learned that you all evolved Maple Syrup Humps in the small of your backs, to enable you to carry that sugary goodness around like diabetic camels.


Did you know that the newly wed Duke and Duchess of Cambridge are coming to Canada this summer? The thing is, Canadian taxpayers are expected to foot the bill for their trip – something that many people here (especially in Quebec) object to. What’s your take on this?
It’s the least you people can do. We paid for the most ridiculous wedding in the history of humanity earlier this year for you to laugh at. Do you have any idea how much we spent on stupid hats alone? There is no more spectacular event on earth than a Royal Wedding, other than perhaps a drag queen’s birthday party. The least you can do is offer them a holiday in return.


On a last note, is there still hope for America? Will she ever gain back her luster?
I don’t know. But it’s going to be fun to watch her try. 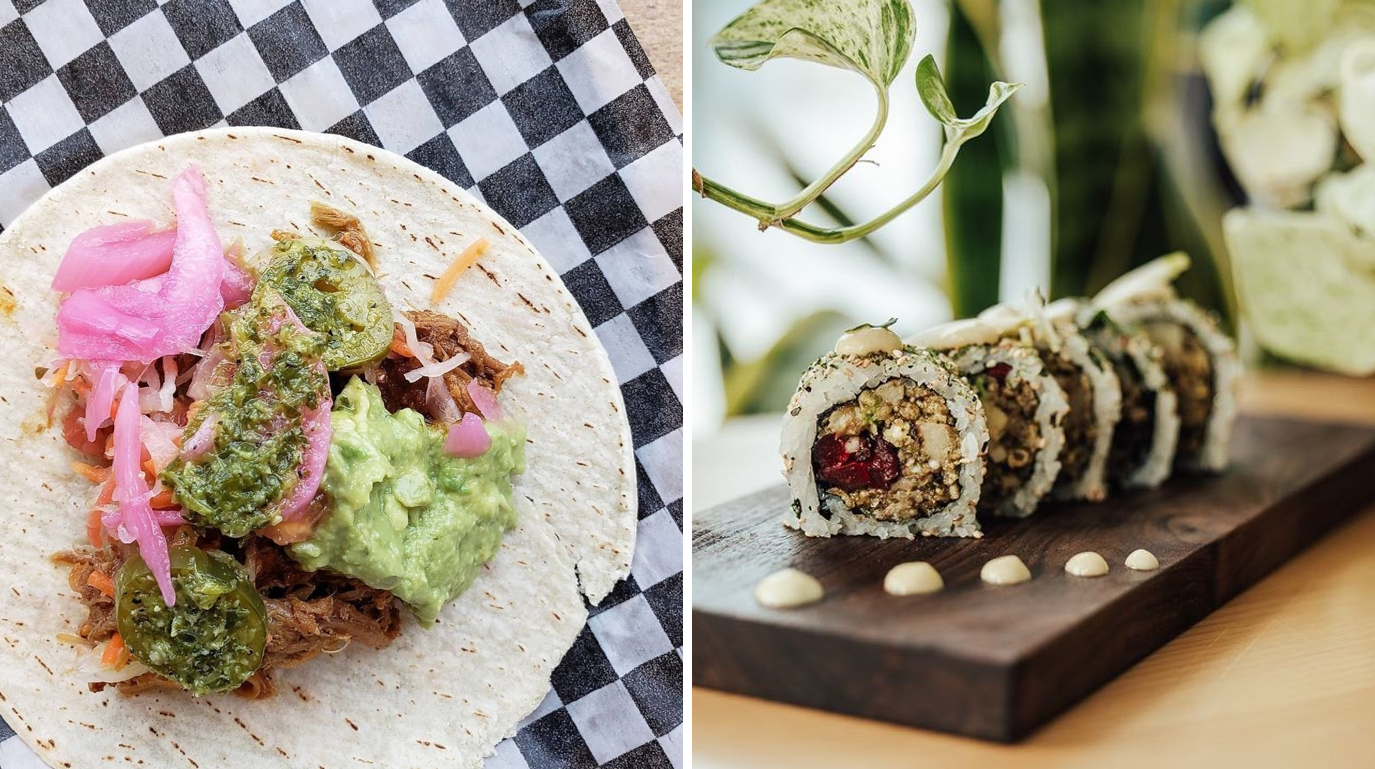 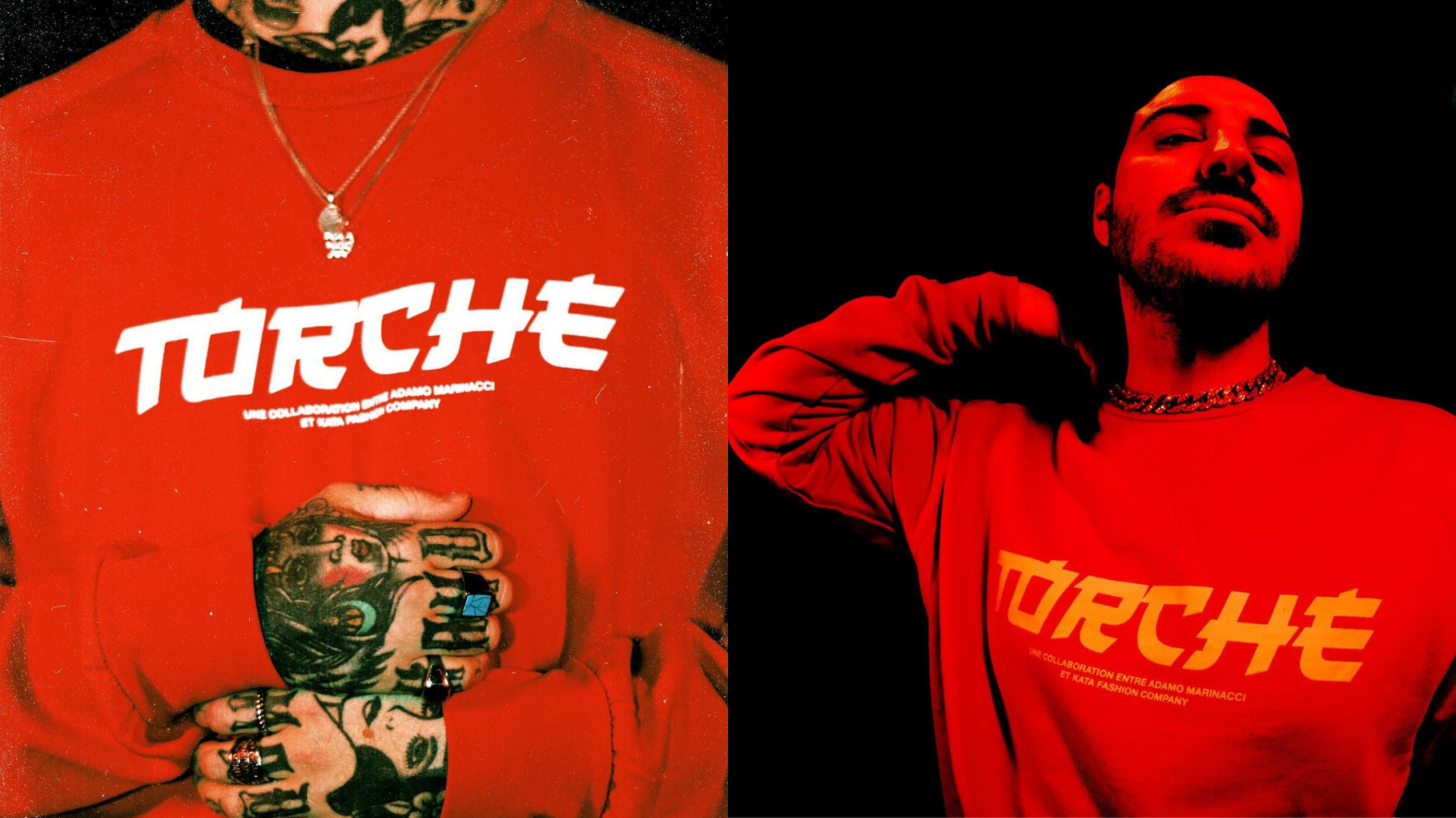