Arenas packed to the brim with knackered revellers, losing all composure as they danced to the bangin’ house jams of French hunks Xavier de Rosnay and Gaspard Augé. That was 2007. With Justice releasing their second album, Audio, Video, Disco this week, it’s worth wondering how the very DNA of North America’s electronic music scene has changed, and whether the French duo’s new album – less of a bass-thumping, distortion-heavy dancefloor assault, more of a laid-back, synthy pop affair with strong rock undercurrents – will find its share of vehement devotees.

Read our interview with Justice’s Augé in NIGHTLIFE.CA’s upcoming November issue, in which we look back on A Cross the Universe, the debaucherous road movie shot during the duo’s 2008 North American tour, their refusal to rely on tons of micro-samples for their sophomore spin, and their thoughts on partiers’ new dance genre of choice, dubstep. In the meantime, we share Augé’s coups de cœur, as he so gallically put it: what he fancies musically these days, when not listening to his own output ad infinitum in the lead-up to Justice’s 2012 world tour.

Todd Rundgren: “As far as artists who do it all, who produce everything themselves, he's the man. Because he’s a musical genius, he invented so many things, production-wise. His records aren’t perfect from an academic point of view, but it’s that leftfield, wonky vibe that appeals to us.”

Electric Light Orchestra: “I don’t know how they’re perceived in the U.S. and Canada, but I get the feeling that for many people, it’s very, very cheesy, and that they got majorly slammed by critics. But for us, they’re part of the best groups in the world. They also do everything themselves, and their music is very…emotional!”

The Rapture: “I really like their new album, which was produced by Philippe Zdar, who’s also behind Phoenix and Housse de Racket.

Yellow Magic Orchestra: “It’s the Japanese group from Sakamoto. They’re kind of Japan’s answer to Kraftwerk, and the guys also do everything themselves, with lots of synths and drum machines. They also have this epic, romantic component that really appeals to us.” 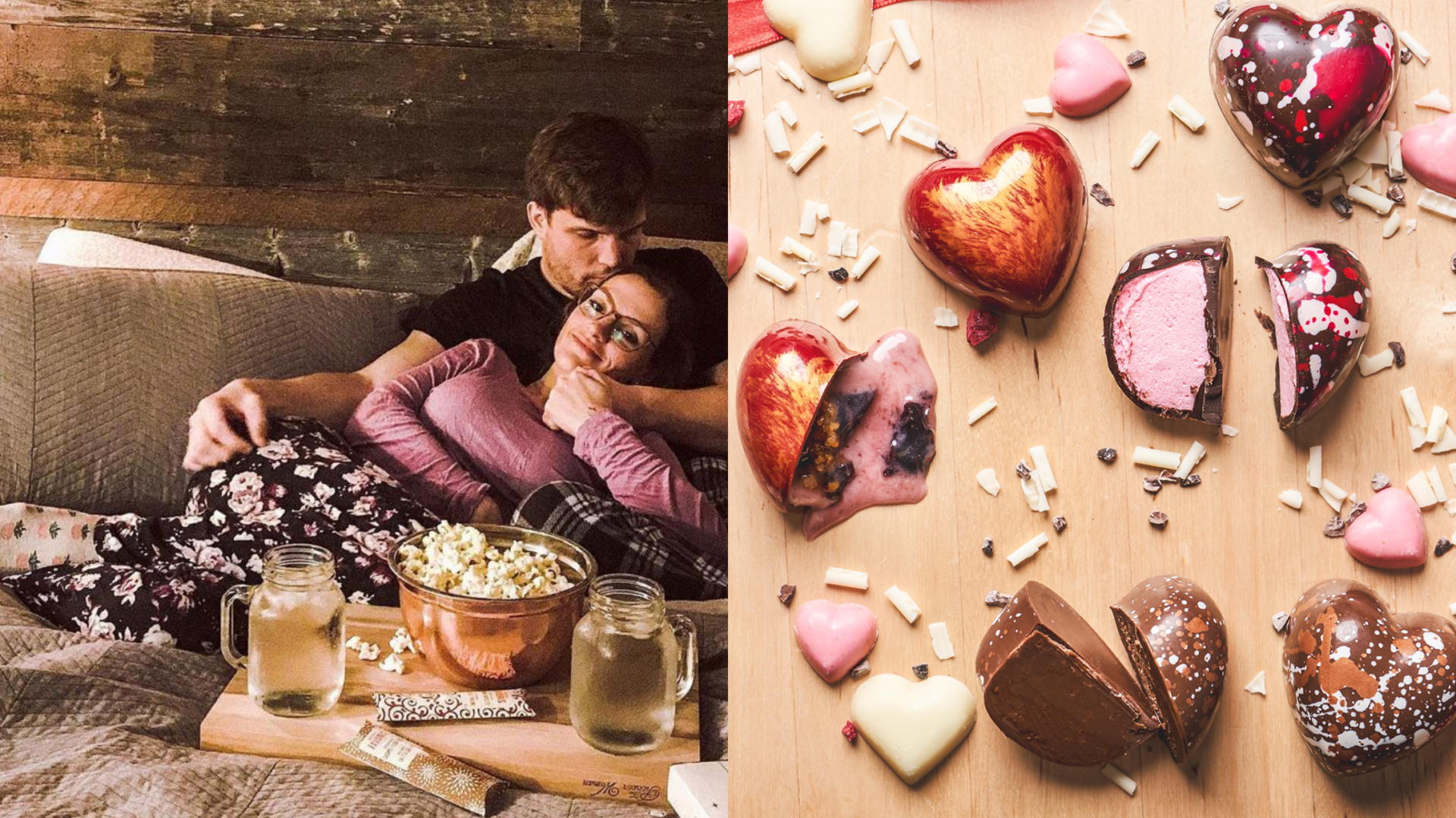 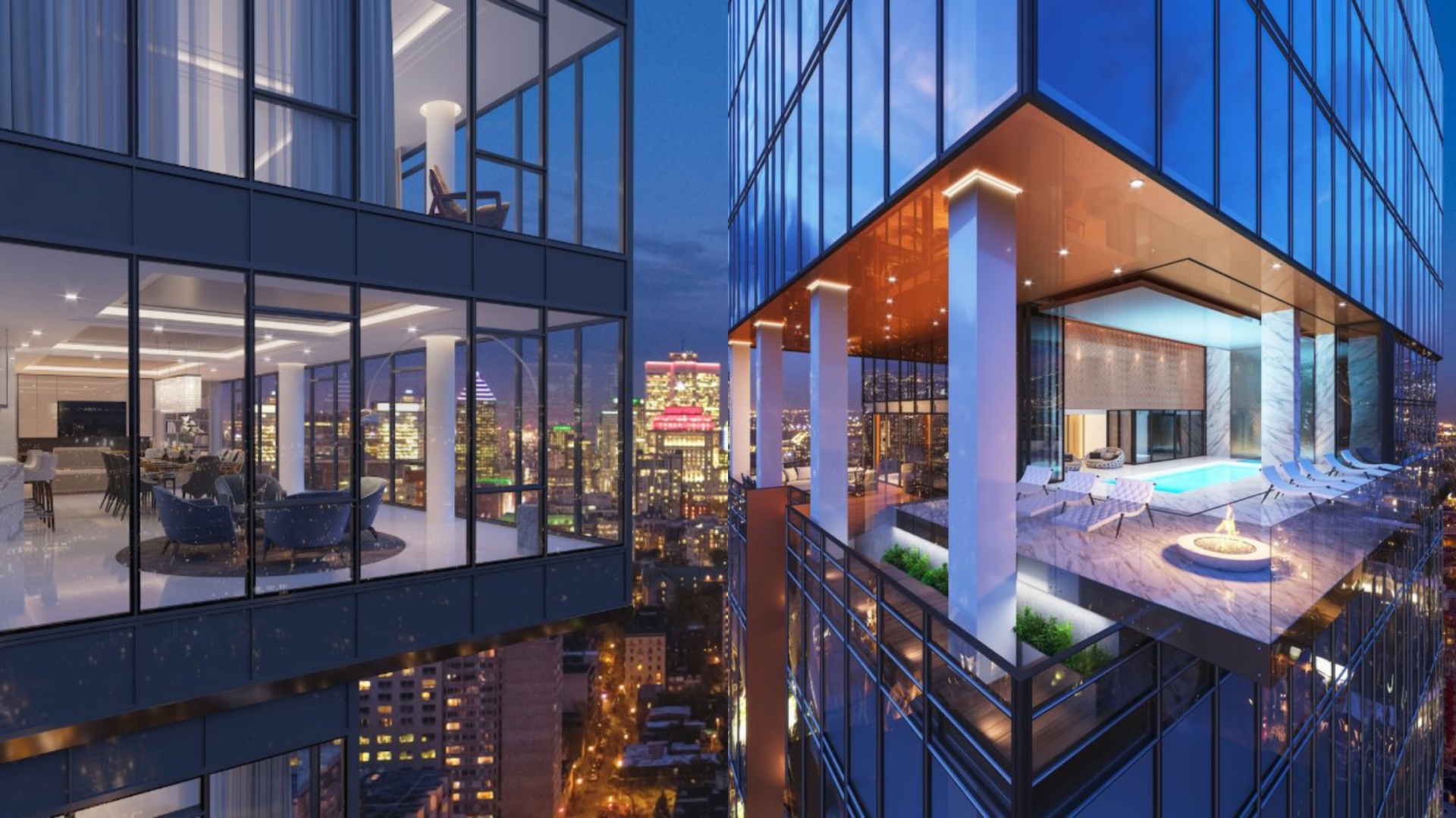