American author Dorothy Parker once said, “You can lead a whore to culture but you can’t make her think.” Not only is this quip abhorrent and cruel, it’s just plain wrong. Operation Snatch (formerly The Scandelles), proposes that the reverse of Parker’s statement is true—media and the culture industry swarm to the archetype of the whore for financial gain, while sex workers remain marginalized and criminalized. This parasitic relationship is the basis for Operation Snatch’s show Les Demimondes, which premiers in Montreal at the Edgy Women Festival. Through performance, film clips, and monologues, Les Demimondes challenges famous depictions of prostitution and sex workers, from Roxanne to Heidi Fleiss.

Les Demimondes stars Alexandra Tigchelaar (formerly known as Sasha Van Bon Bon), Cat Nimmo (formerly known as Kitty Neptune), Jesse Dell, and Andrya Duff. Readers of the Montreal Mirror also know Tigchelaar’s work as Sasha, the paper’s sex columnist. If you’re a fan of Tigchelaar’s column, you know that she’s a brilliant and insightful writer. Her work often entails a necessary, stark honesty, while remaining sex positive and empowering. Needless to say, we were perversely excited to speak with the artist about the upcoming show. 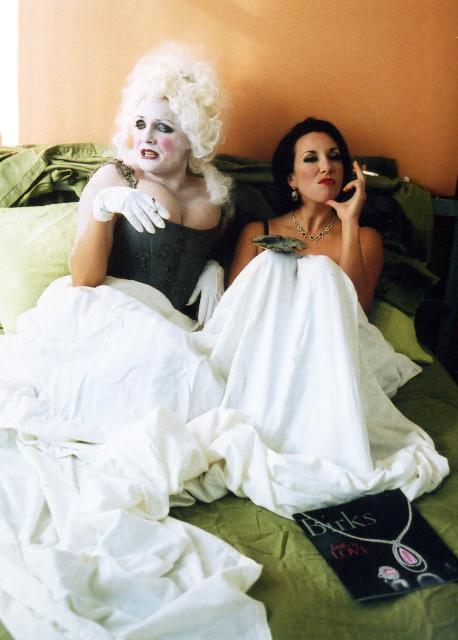 Les Demimondes was originally staged in 2005. How has the piece evolved?
We first staged it with a monster cast of seventeen performers. This is completely impractical in terms of money, touring, and managing personalities. Now we have four performers, with me doing the bulk of monologues, and three dancers interpreting the movement pieces. There are photo clips, as well as a film we created in response to an overblown news report on trafficked underage women in Toronto. The original report actually found two sex workers in their forties and one who looked “young, too young,” yet it aired as though this is a crisis in Toronto. This is not to say there aren’t trafficked women, but sensationalistic reports don’t help to solve the problem. Shoddy reporting like this would never go over if applied to any other job force.

Can you speak about the multidisciplinary aspect of the show?
You will see clips from films featuring famous sex workers—often total misrepresentations, of course—photographs of sex workers in the arts, along with our own film Creative Trafficking. There are also some screen shots of an online busybody who calls himself Prostitmuse, who outs sex workers online. My partner Cat Nimmo speaks of her personal experience with him.

There are a few references in the press about the Dadaist element of your work. How does Dadaism fit with your practice?
There’s no denying that the Dadaist movement was blatantly misogynistic at the best of times, but we are inspired by the movement’s antiwar, anticapitalist message (yes, I know, hilarious for a bunch of sex workers). Their movement also promoted self-determination and radical creation, and we are radical, self-determined performers! The Dadaists exposed political and moralistic nonsense in very deft and creative ways. Using the popular form of cabaret is our way of doing this. Also, they were defiantly silly. This is an official mandate of ours as well.

In Les Demimondes, you play a character called Prostitution Herself. Why was it important to have that character be chameleonic?
Because quite simply, there is no single representation that could sum up what a typical sex worker is. All sex workers are different and come from a myriad of backgrounds, and while it’s impossible for me to play all of them, I can play a good variety. I wouldn’t presume to speak to the experiences of say, Aboriginal sex workers and sex workers of the global south because those stories deserve the personal attention of those oft-misrepresented communities. There are many sex workers from those communities that create their own spectacles that delineate their experiences, such as Star Whores from the Asian Pacific Network of Sex Workers. I’ve also met some women from a Malian group called Danaya So that do theatre about their lives. 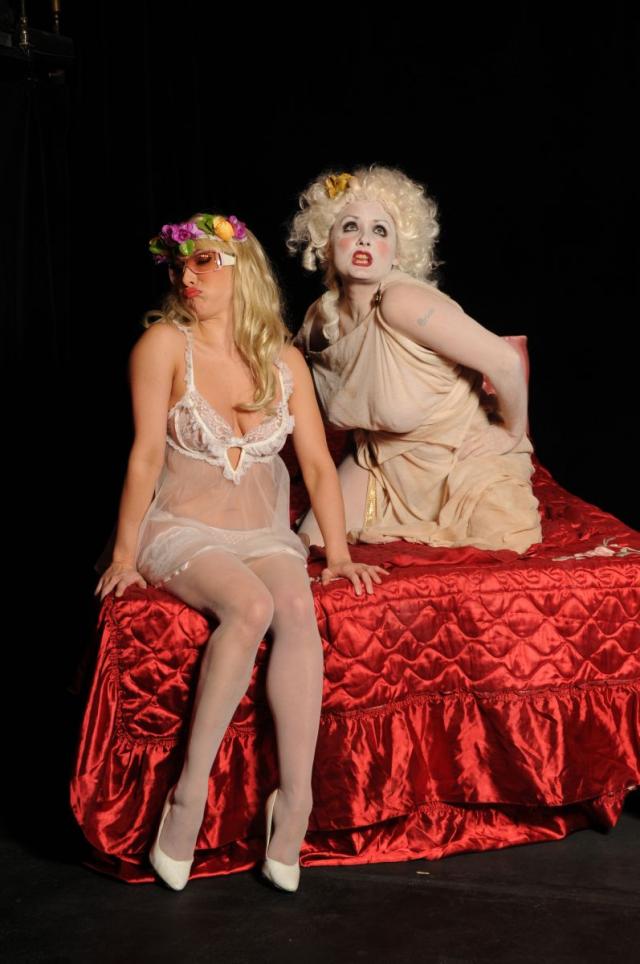 How does the cultural climate of the place you’re performing in change the reception of your work?
We have only performed it in Toronto and primarily in a queer theatre, so we have a fairly receptive audience. Homos and hookers go together like peanut butter and jam—sometimes anyway. I could do without some of this current crop of queer, The Revolution Starts Up My Ass hookers.

We have a devoted following in Montreal and I look forward to presenting it to Montreal crowds. They love a clever, bawdy joke and can handle high and low culture all smashed together like no other city.

The economic imbalance of woman-as-muse throughout the history of art is pervasive. Do you see the whore-as-muse as an extension of this phenomenon, or another pernicious issue altogether?
Absolutely. In many ways, it’s more insidious because our stories are often trivialized through the lens of shame and criminality. One of the characters I play in Les Demimondes is Alphonsine Plessis, the whore behind La Traviata, Camille, and La Dame de Camellias. Her real story is so much more interesting than the one told by men, who tend to position themselves as her rescuers and brave accomplices. They often forget to mention that she, through her own wits and independent spirit, taught herself to read, write, and play music. She was very accomplished. When we talk about kept women, we act as though these women were the only ones who were kept when this was and continues to be the reality for so many women—as though a wife, sister, or servant wasn’t or isn’t kept, and often with much more rigid terms. I contest the concept of “kept” when it comes to sex workers anyway. It’s far more complex than that.

Does your production discuss the 2010 Ontario Superior Court ruling that elements of the Criminal Code endanger the lives of sex workers?
Oh, hell yeah. I attended court in Toronto and in one new scene I stand up to one of the lawyers (played by my partner Cat Nimmo) representing the interveners in the federal government’s appeal. We use the attorney’s actual opening argument. It’s beyond Victorian and completely unrealistic.

What kind of feedback did you receive after your critique of Tina Fey’s stripper character and her distain for sex workers?
None. Though I am a huge fan of Tina Fey, I wish she would stop saying that sex workers can “do better,” then appropriating our lives for her own benefit. It’s boring. She’s smarter than that. I will admit that I can be a bit prickly about this kind of criticism though. I’m also tired of people saying, “No girl dreams of being a stripper.” Seriously, speak for yourself. 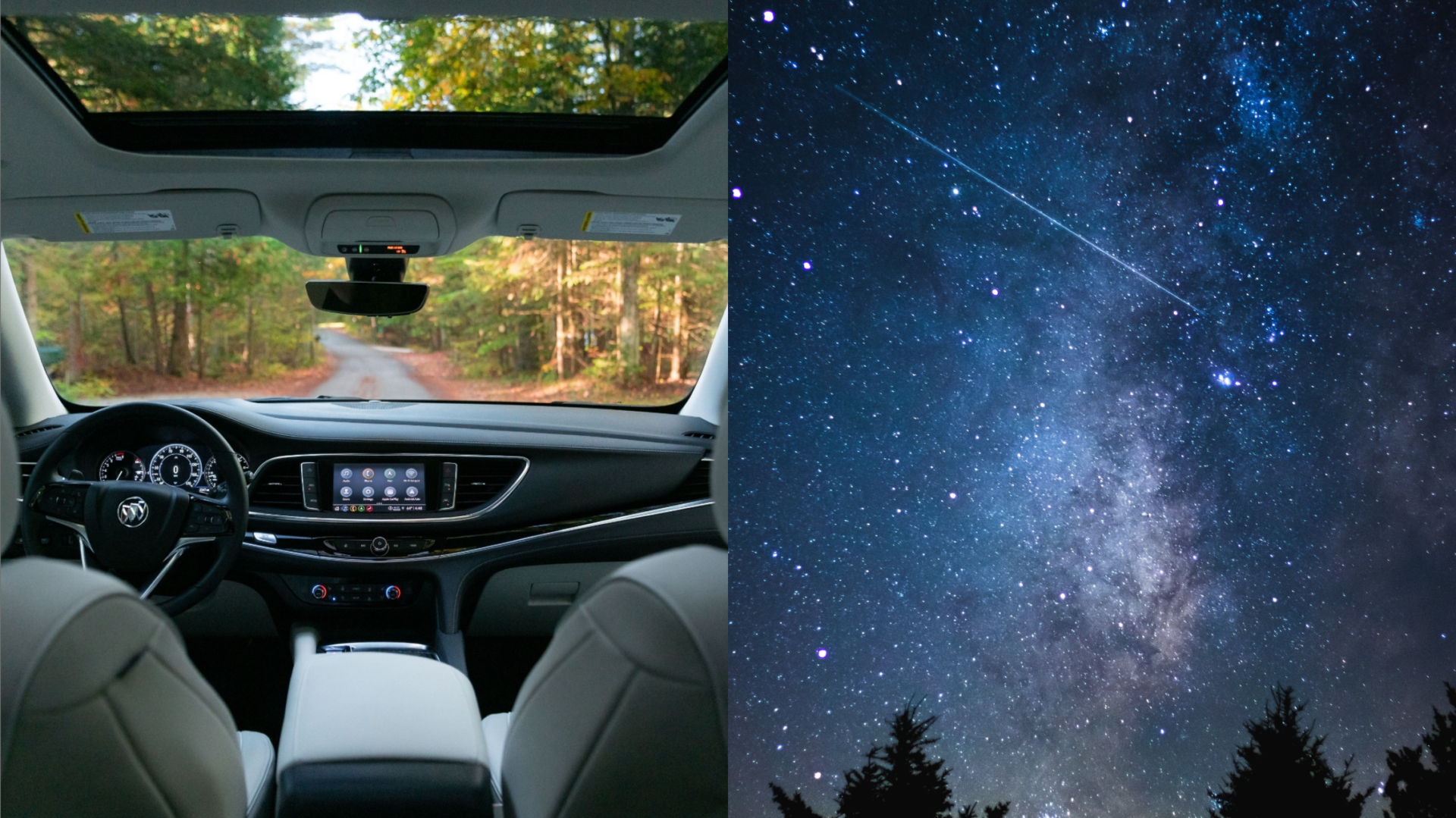 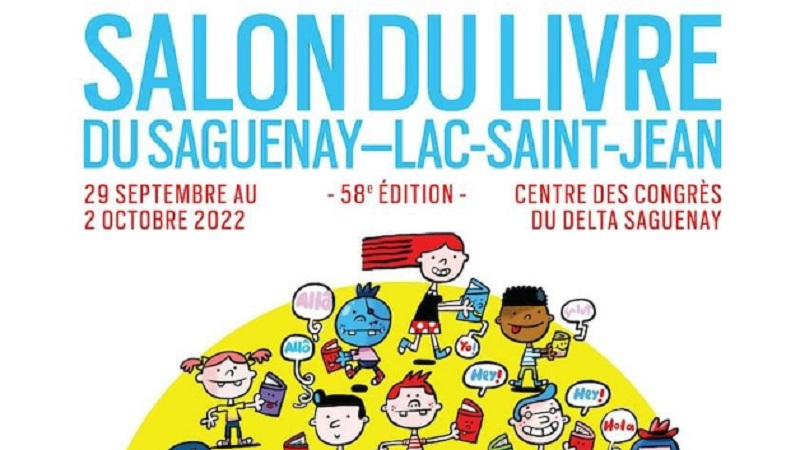