Author Dany Laferrière seeks to inspire all writers in pyjamas

In 2010, we couldn’t turn on the radio or pick up the paper without hearing about Dany Laferrière’s L'Énigme du retour (The Return). The Prix Médicis-winning novel is the fascinating first-hand account of the author’s return to Haiti after 33 years in exile. This past January also saw the release of The World is Moving Around Me, the English translation of his heart-wrenching Tout bouge autour de moi. The book, a lyrical description of the moments, hours and days following Haiti’s terrible 7.3 magnitude earthquake in 2010, is nothing short of remarkable.

“This book is like a white sheet that I’m placing on Haiti’s deceased. For me, it was a sort of prayer,” Laferrière tells NIGHTLIFE.CA. “And there are times when we feel that what we are creating is something that can touch everybody.” Laferrière explains that reliving the earthquake as he was writing wasn’t painful. He felt overcome with a great sense of urgency to write, even if, at first, he didn’t want to go there.


WRITING IN HIS PYJAMAS
Interestingly, at the time, he was working on a different book – a book about writing. That how-to book took a backseat to The World is Moving Around Me, until now. Laferrière’s new book, Journal d'un écrivain en pyjama will be available (in French) as of Tuesday. What started off as a 120-page how-to book about writing, quickly evolved into a 320-page exploration that includes “notes, reflections, meditations and digressions,” according to Laferrière.

Laferrière explains the change in concept. “I thought that a how-to book might be a bit dreary. It would only be of interest to those who write. So instead of focusing on the writer who writes, I broadened my scope to all aspiring writers: the writer in pyjamas. To me, the writer in pyjamas has every right to write even if he doesn’t get published.” As for actually writing the book in PJs, Laferrière chuckles and admits that he definitely wrote the book in bed, often between three and seven in the morning, and sometimes in his jammies.

The most important advice Laferrière has for aspiring writers is for them to read as writers. “Reading as a writer is to read at least twice. After reading a book, we need to go back to it a second time, observe its mechanics and see what techniques and lessons can be learned.” Laferrière offers the analogy of an aspiring filmmaker watching a movie through the eyes of a filmmaker. It’s all about the technique. 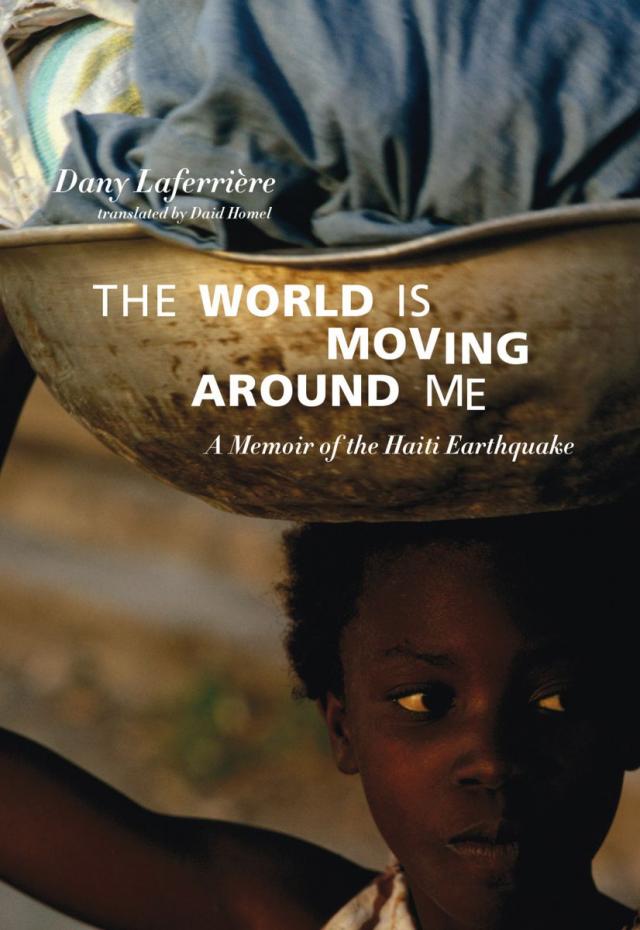 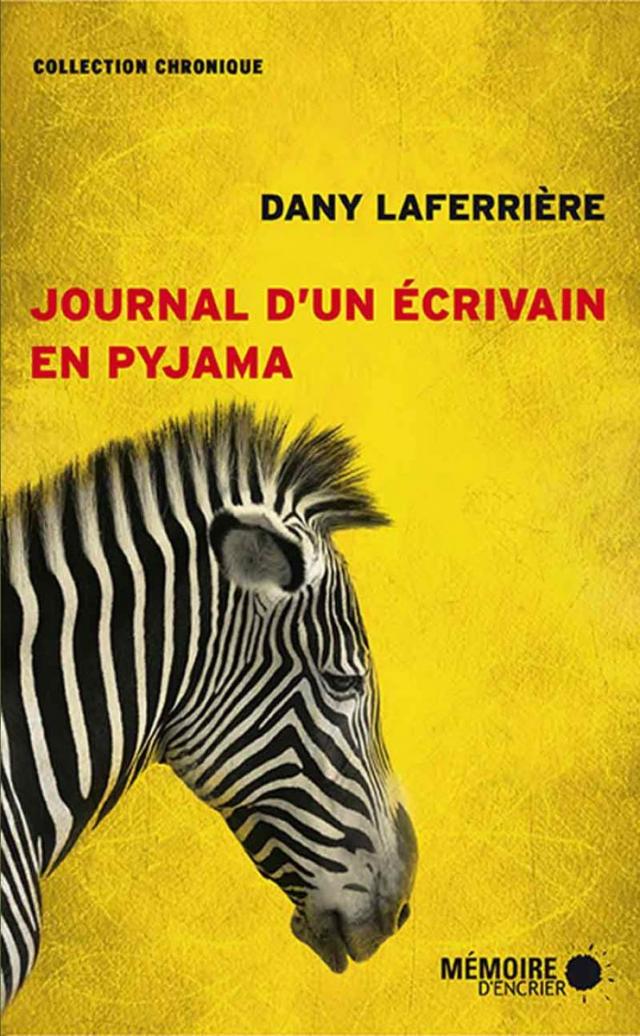 BLACK HISTORY BLUES
This past weekend, Laferrière participated in a special Journal d'un écrivain en pyjama launch event at the Grande Bibliothèque as part of Black History Month (BHM) festivities. Interestingly, Laferrière isn’t too enthused about BHM. He thinks that it's all fine and dandy that this month offers the opportunity for black artists to receive more visibility in the media. But he also believes that dedicated “days” and “months” like Women’s Day and Black History Month are deceptive. “They eliminate you from other months,” he explains. “The fact that we still need a Women’s Day or a Black History month indicates there is a problem. The day we no longer need a special ‘day’ or ‘month’ will mean that society has become more egalitarian.”


HAITI AS SEEN BY LAFERRIÈRE
Laferrière recently returned from another trip to Haiti with officials from Montreal’s Just for Laughs festival and the École nationale de l’humour. They were working with Haitian officials to set up a comedy school in Port-au-Prince. The old proverb holds true: Laughter is the best medicine.

In all his media appearances, Laferrière only speaks fondly of his home country. When he writes books about Haiti, he explains that his goal is not to just talk about Haiti, but rather create a Haiti that readers can experience; one that is different from typical media portrayals.

Laferrière explains that he tries to avoid making “speeches,” about Haiti, leaving that to politicians, and instead contain his words in “the realm of emotions.” “When you read a book of mine, for example The World is Moving Around Me, you understand the sentiment that I have for the country, and it is that sentiment that I try to make universal, so that whoever reads it can at least share those sentiments and see that a country that evokes so much love in a writer must be a lovely country.” 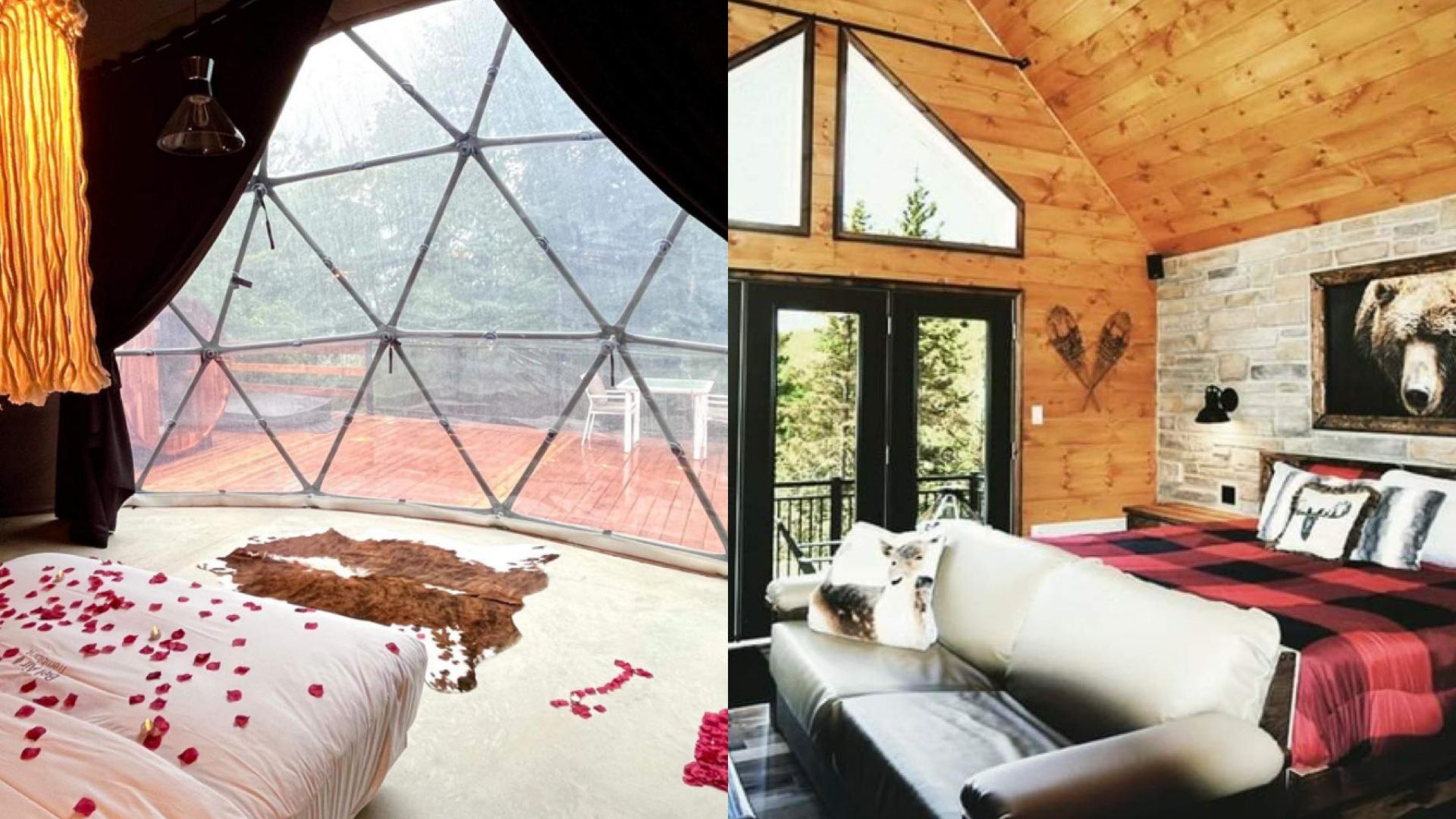 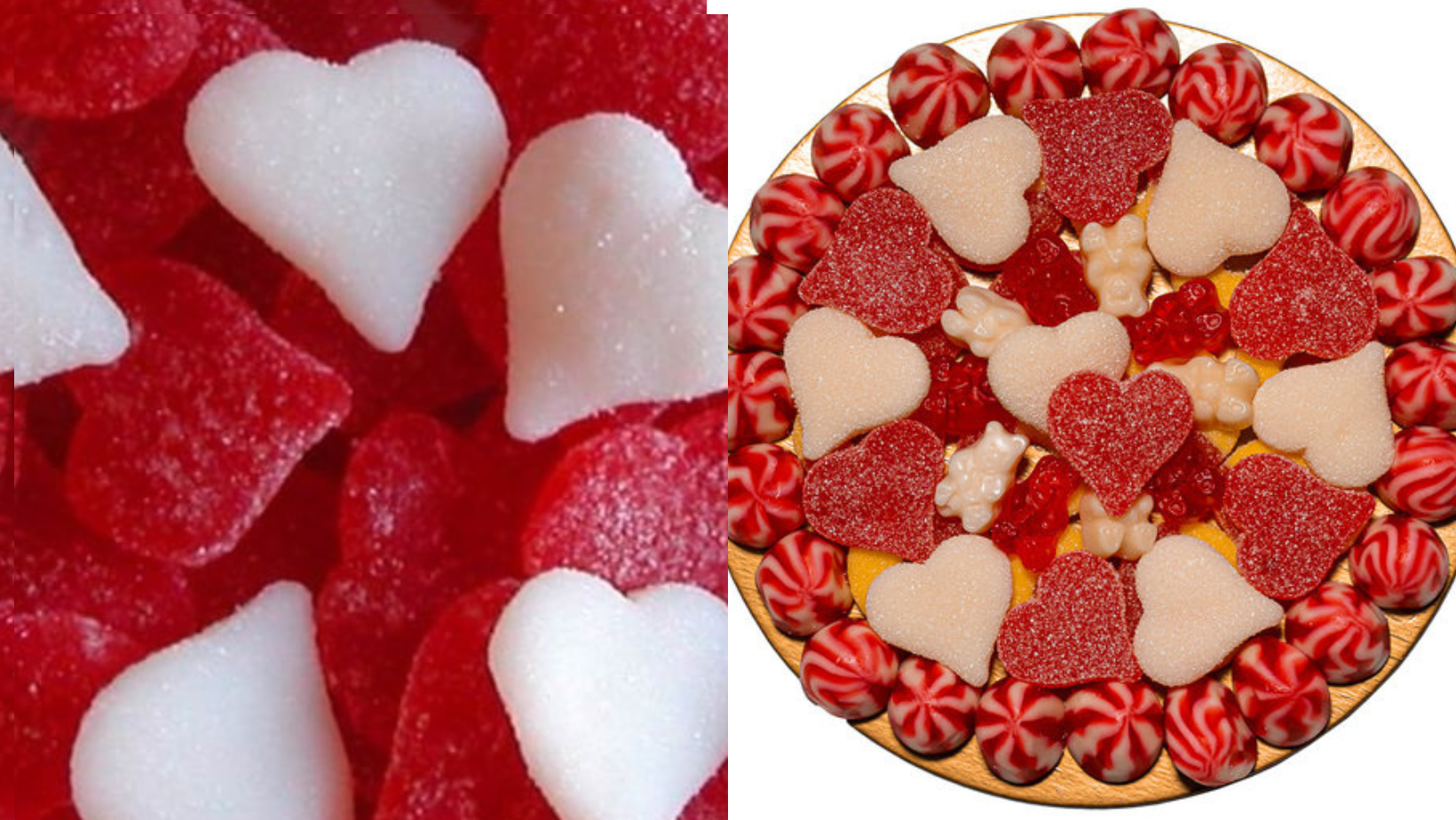