To say that kidnapping, rape and forced confinement are back in the zeitgeist since the recent Cleveland case of Ariel Castro is one of several ways of looking at German director Markus Öhrn’s disturbingly topical Conte d’amour (at the FTA until May 30). Clocking in at three hours of breathtaking live music, video meta-theatre and orgiastic scenes of cruelty, this performance onslaught is both a new aesthetic response to misery, and a sadistic commedia dell’arte where anyone who "loves" too extremely is a potential villain.

When a performance begins with the director stepping on stage to warn you that his play is three hours long without an intermission, you know you better buckle down. "We love our audience," Markus Öhrn said sweetly, reminding everyone that if they needed to go pee at any point throughout, that it was ok, but to "please come back." Some didn’t, which for elite theatregoers is always a sign that you can exert your superior taste by testing your endurance and sticking it out to the end.

From racial exoticization to doll fucking

Öhrn’s brutally long and physically challenging piece is based on the harrowing themes of incest and confinement he and his Scandinavian collaborators culled from the story of Josef Fritzl, the gothic villain who kept his own daughter Elisabeth in his basement, along with three of the seven children born from the incestuous rape, for an unimaginable 24 years in rural Austria (the story broke in 2008 when Elisabeth escaped). "The desire to fully possess someone is also the result of a deviation, that of our capitalist system and its savage desire to take over," Öhrn said in a recent interview, describing Fritzl’s crimes as "an extreme of love." The Dionysian nightmare that Öhrn creates with his four brilliant actors touches on everything from racial exoticization, overeating (mostly potato chips) and sexual abuse displayed in the form of an extended doll-fucking scene. As one character asks fittingly, "how to love? How not to hate?"

Besides the gorgeous musical interludes featuring '80s and '90s classics (Joy Division, Cyndi Lauper, Chris Isaak) sung by actor Elmer Bäck in drag, it seems that Conte d’amour wants to punish its audience, or at least to make us feel as trapped as how we imagine Fritzl and Castro’s victims may have felt. Infantilist, mustachioed actor Anders Carlsson’s script dabbles in nihilism – "If love is homesickness, then it is also a longing for the void" – but to their credit, the four actors are so committed to the trauma they have been called on to invoke that much of three hours is truly riveting. 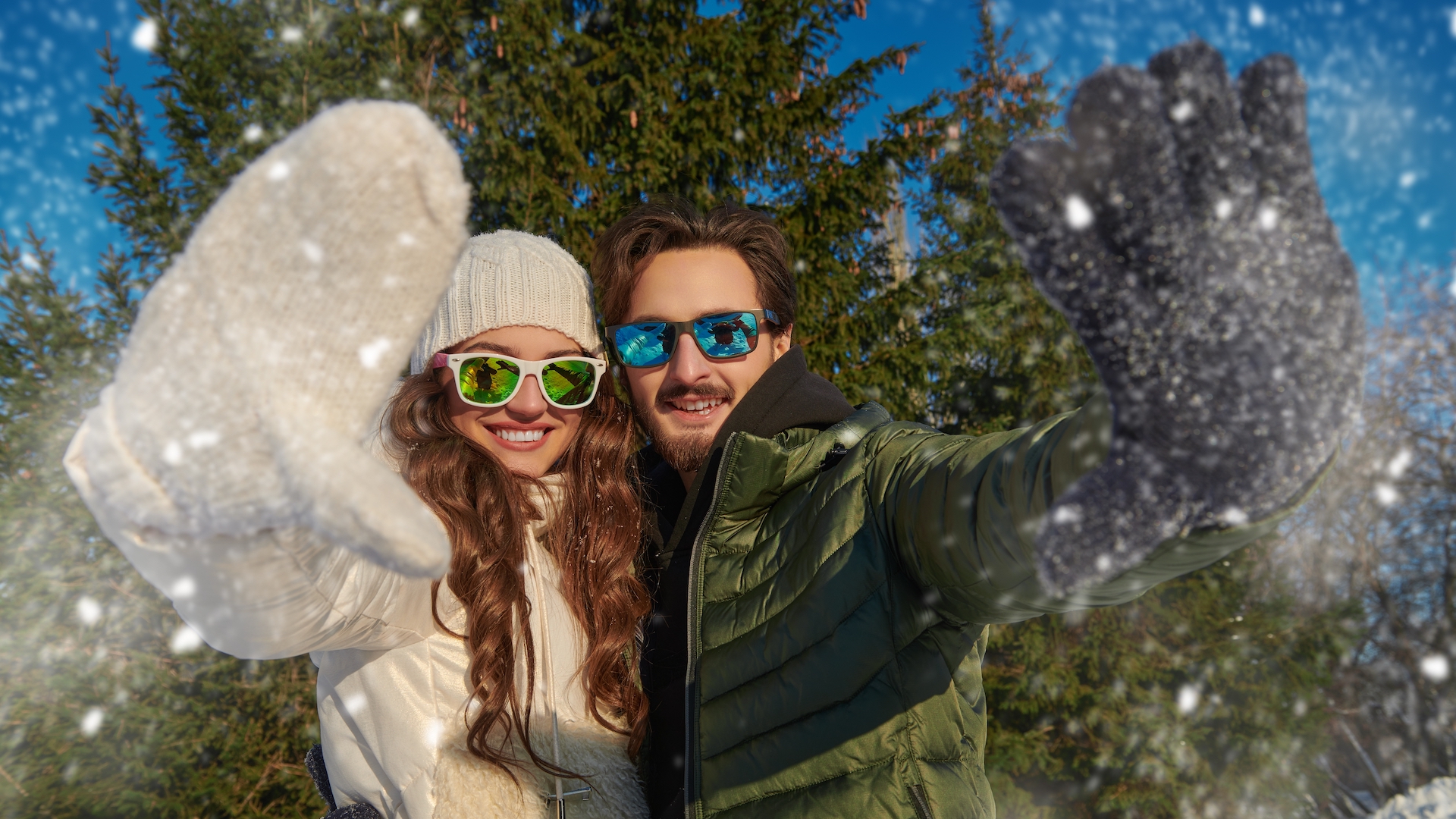 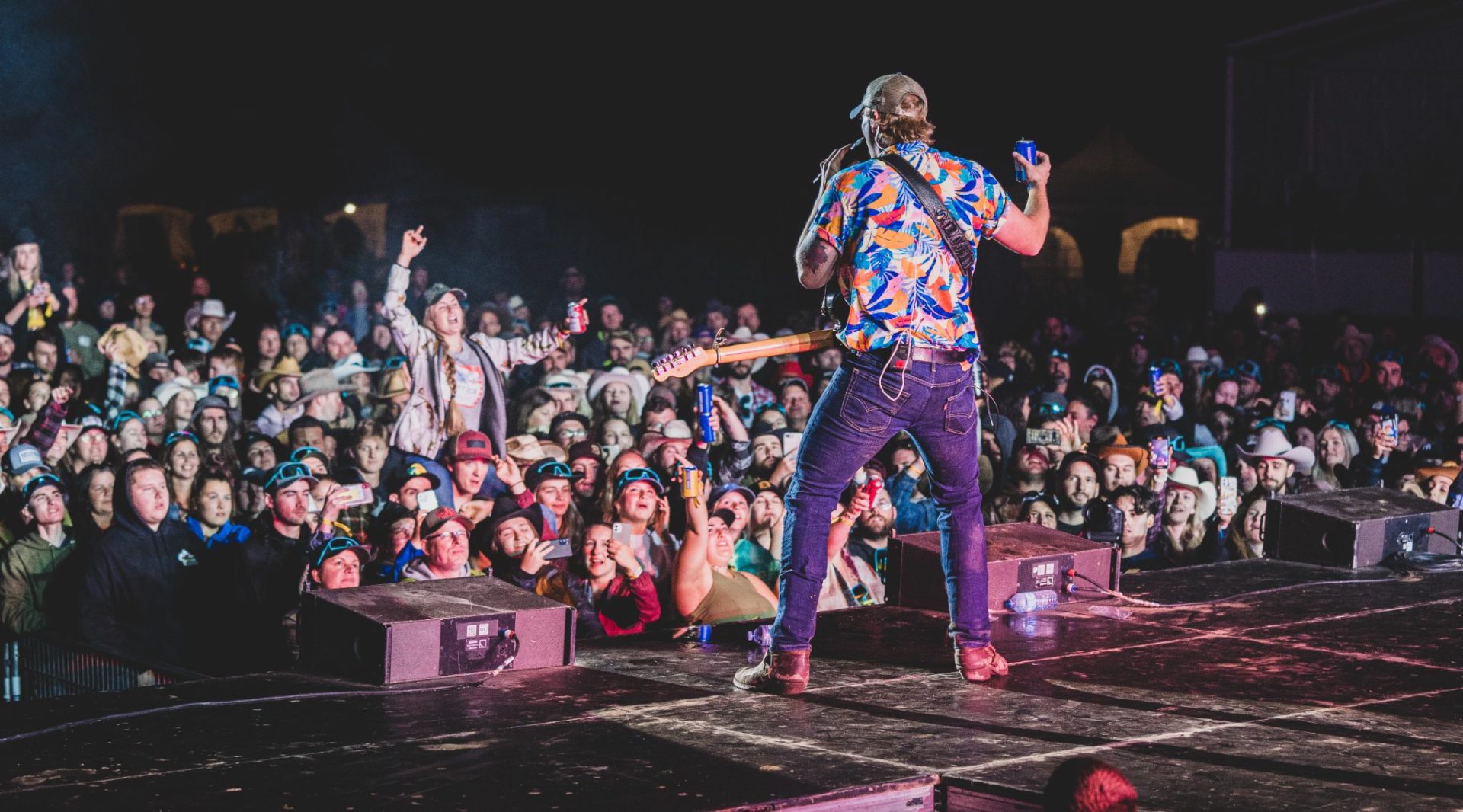