Carré Rouge Sur Fond Noir: An inside look at a movement often misrepresented by the media

Carré Rouge Sur Fond Noir has few police cars burning or pots being banged. Instead, the documentary takes us inside the world of those stirring the pot—the student organizers of CLASSE. When filmmakers Santiago Bertolino and Hugo Samson set out to follow five members of CLASSE, they had no idea that the 2012 student strike and resulting political crisis would become a defining moment in contemporary Quebec history—toppling a government and bringing young and old into the streets. It’s a story that was told very differently by the mainstream and indie news media.

“We didn’t want to indulge in a romanticization of the strike, we had to maintain a certain distance and pragmatism so as not to fall into an idealization; that’s not what we wanted to do,” explains Samson. “We wanted to show the range of ideologies, ideas and expressions that there can be inside a movement.” 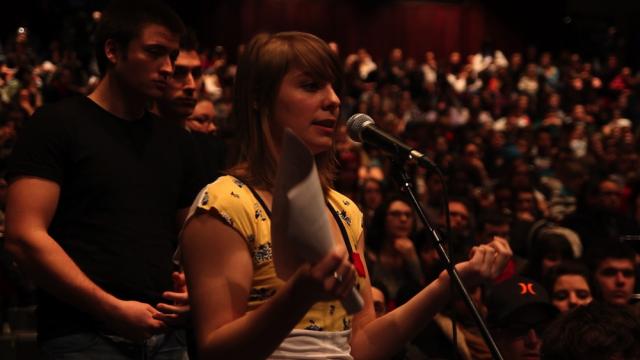 Carré Rouge achieves just that, giving us an inside look at the long hours, lengthy discussions and often tedious, yes tedious, hard work that’s a part of building a movement from the ground up and an integral part of all forms of engaged democracy. Accustomed as we are to the grandstanding shenanigans and ego-inflation of professional politicians, the maturity, respect and tolerance for difference we see during the student assemblies and discussions captured by the filmmakers is both inspiring and refreshing.

“We captured things at the moment they happened, we wanted to show people as they are naturally,” says Bertolino. “Of course we have a point of view as auteurs and we filmed it from the inside but we wanted to take more of a sociological perspective and let people make up their own minds—the idea wasn’t to convince people to be for or against the strike. We wanted to show the students’ sincerity because, for better or worse, most journalists couldn’t get access to the general assemblies.” 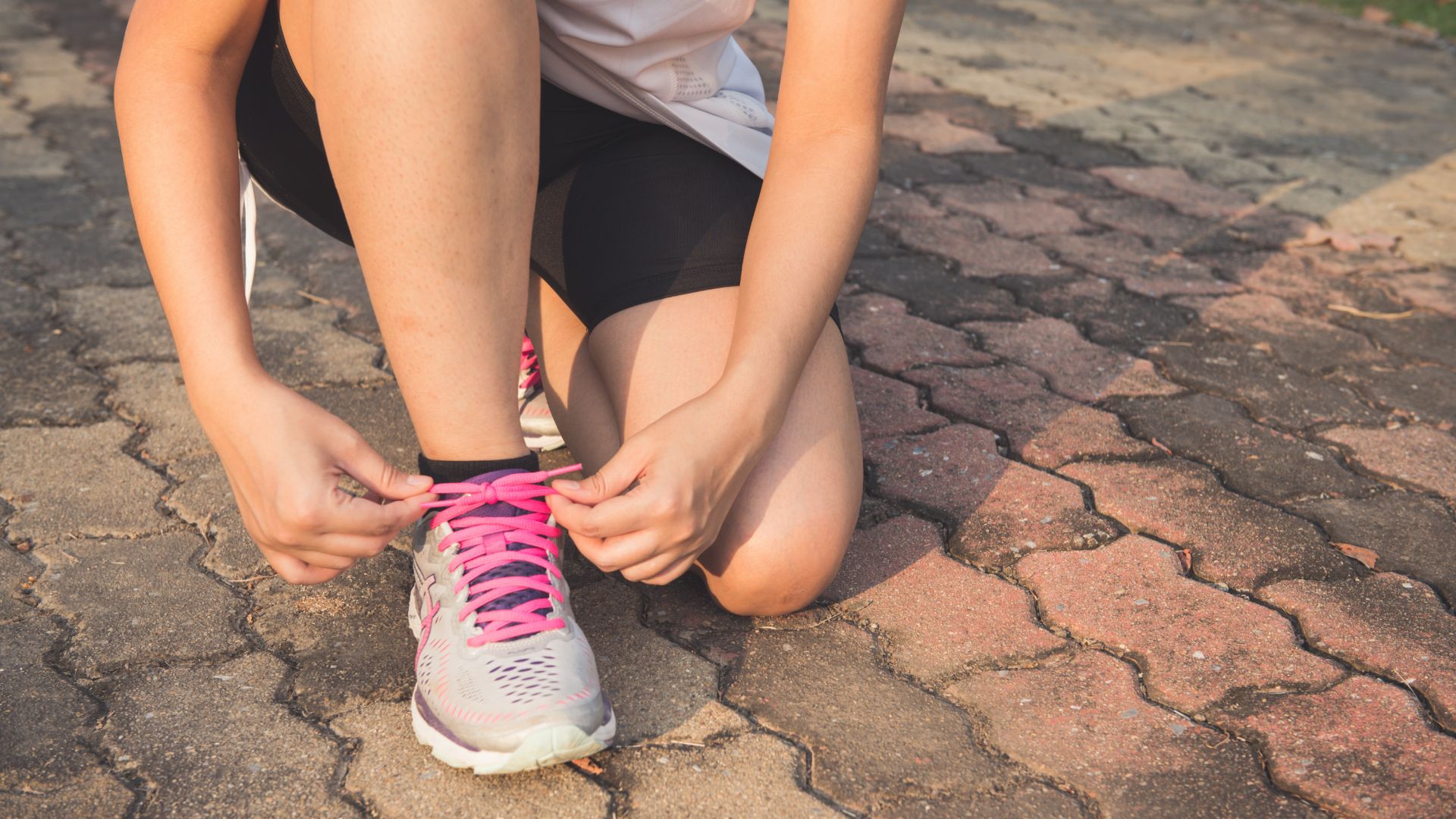