Take a luscious aural bite out of one of America’s finest underground singer songstresses. Marissa Nadler’s sixth record brings it all together: A heartbreak album that seeps sadness and loss through a cloud of folk meets pop. Listen for yourself here!

Sun Kil Moon – Benji
Mark Kozelek has carried a confessional flag through stellar careers with Red House Painters, as a solo chum, as well as with his ongoing Sun Kil Moon moniker. His new record Benji, sadly, skirts with mostly cringe-inducing scenarios (first lusts, family deaths, and star-studded friends) over stale acoustic rhythms and beats. I’m a HUGE fan by the way, but I’ll let you be the judge.

The Notwist – Close To The Glass
Most fans and folks thought the intellectual German gentlemen behind The Notwist had given up the game following the hype and touring that surround their ace Neon Golden album that broke them through to the masses. Hark. They are back. Six years later. The sound is still sick and sweet electronic pop that will stick to your gums and ear canals. 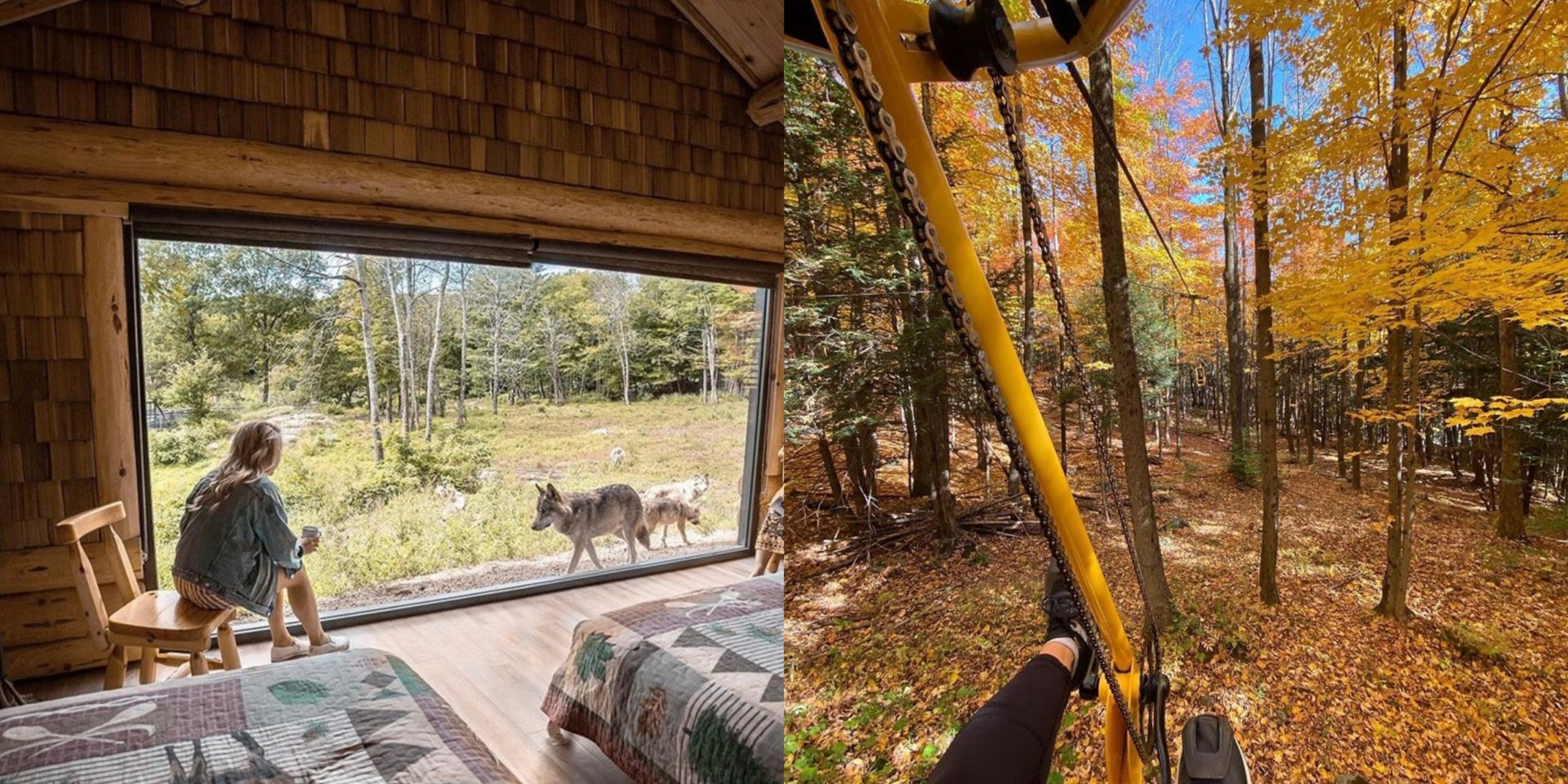 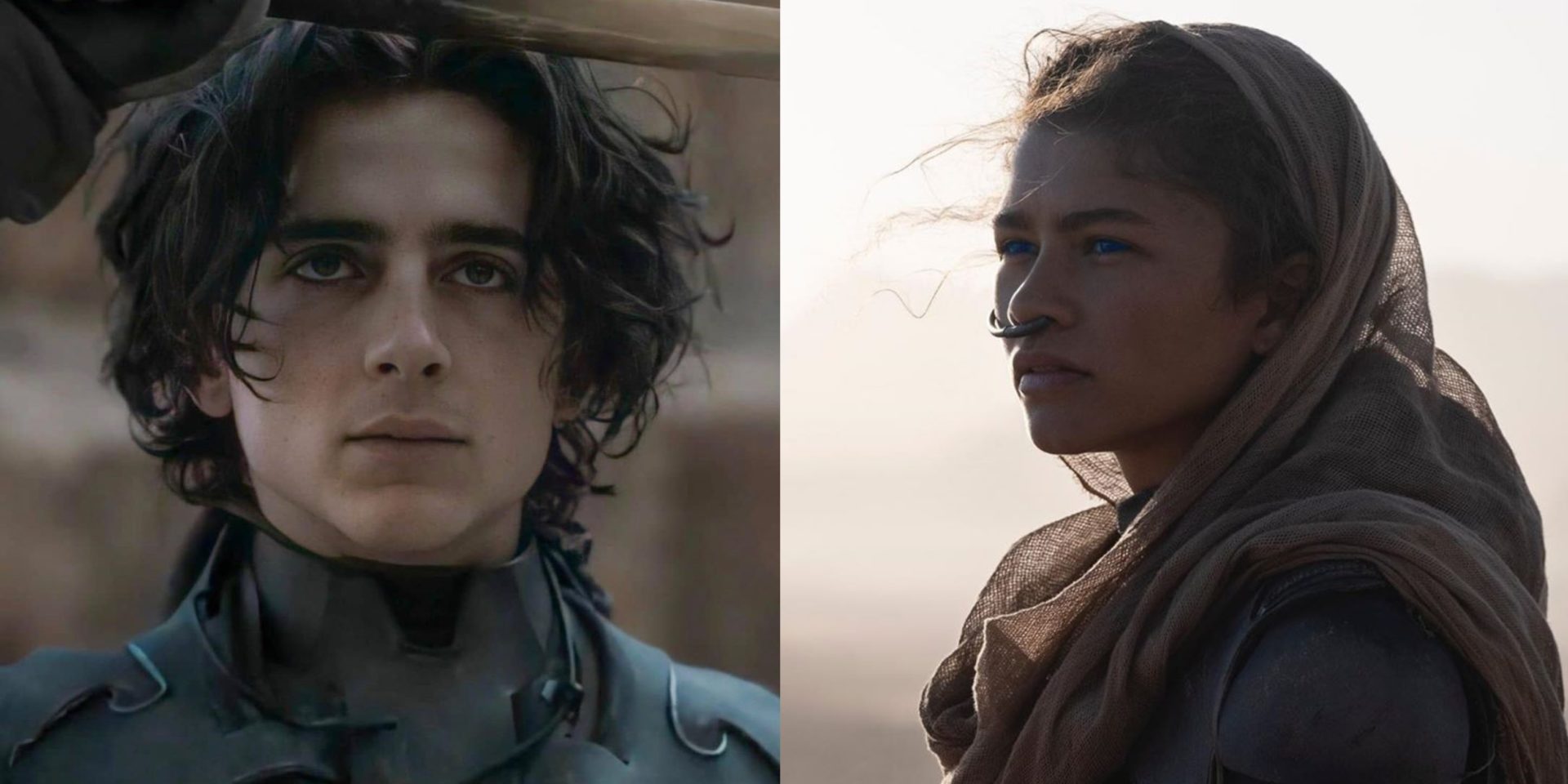