James Di Salvio: Bran Van's master crafter has the fever for the flavour

Walking down the steep Côte du Beaver Hall on my way to meet Bran Van 3000’s master crafter James Di Salvio – their freshly pressed The Garden playing in my headphones – I think about the trying year this must have been for the guy with the perennial good vibes. The 41-year-old’s serious financial woes were made public in March, followed shortly thereafter by the death of his father, the legendary bar owner Bobby Di Salvio, with whom he shared a close bond. Not an easy year by any measure.

Which makes the release of The Garden, Bran Van’s fourth full-length all the more surprising. The album is a back-to-basics family affair, reuniting many of the collective’s disparate members to sign off on another musical pastiche, this one a celebration of funk, reggae, disco and flat-out ‘boogying,’ a word that’s in high rotation on the Di Salvio frequency I later pick up.

I head to the basement of the dark, swanky Papillon Bar, where Di Salvio has booked a handful of DJ gigs since the space opened in early summer. The media day organized by Audiogram for the album’s release is drawing to a close, but Di Salvio, who greets me with his trademark genial disposition, still appears eager to chat. Outfitted in a most casual combo of T-shirt and jeans, his mellow vibe and attire are at odds with how many Quebecers might remember him from his memorable guest spot on Tout le monde en parle two years ago. For those who missed it, let’s just say the Bran Man delivered a burlesque-worthy performance.

“That day, it was the weirdest thing,” he tells me, seated at a table near the DJ booth, sipping on a most sobering glass of H2O. “The one day you feel a bit loopy just so happens to be the day you tape Quebec’s most televised event,” Di Salvio says with a healthy serving of self-mockery. Di Salvio’s much talked-about appearance on the popular variety show only served to confirm that many journalists don’t quite know how to peg him. Kooky director, spaced out frontman, nomadic musician, it’s all been printed at a rate that recalls how his buddy Jean Leloup similarly confounds the press.

“You know, there’s that great line that ‘talking about music is like dancing about architecture,’” muses Di Salvio when I ask him for his take on the very nature of these interview set-ups. “I guess Jamaicans have a term for it – it’s all culture. If the culture is spreading good vibes and smart thinking, then it’s all connected. With television, there’s always an element of performance. Sometimes you’ll be like, oh boy, here comes the circus, and you just roll with it because it’s booked and really matters to the label. You just have to take it all with a sense of humour.”

True to what I’ve read over the years, speaking with Di Salvio is a sheer delight, marked by a great deal of spontaneity and wisdom. The man busts out a never-ending string of metaphors and comparisons that add spirit and colour to the discussion. Okay, maybe some analogies are more successful than others, but it’s also about the enthusiasm and warmth with which he delivers these stories. You’ll never get stock answers from this guy.

But it’s not as if Di Salvio’s ever led the kind of life that would lend itself to stock storytelling. He grew up immersed in the city’s nightlife, thanks to his father sharing his projects with him at a very early age. There was the ‘70s Old Montreal hot spot Nuit Magique, followed by the mythical Di Salvio on the Main, where James deejayed in his late teens.

“Fondness, gratitude and admiration are words I would consider when I think of Bobby’s work and everything I had the opportunity to experience and learn from him,” Di Salvio tells me with a tinge of wistfulness. “It’s like learning a craft, but it’s a very interesting one – you’re talking about energy and mood, groove and magic, people and romance. My dad’s unabashed confidence in using the word ‘magic’ really ended up creating just that, which is not something you can splash across a spreadsheet in a business meeting, but that’s what made him really special.”

We’re all, of course, familiar with the events that followed. James the Filmmaker began directing music videos for his friend Jean Leloup, with the singer pushing James to dabble in music production. That quickly prompted dreams of a collective bohemia, which took shape in a Mile End apartment, yielded debut album Glee, a song that captured the North American cultural zeitgeist (“Drinking in L.A.”) and a follow-up album (Discosis) produced by the Beastie Boys’ label.

James served as mascot and conductor for the collective as it was thrust into the limelight, giving a voice to this disparate bunch of local musical beatniks. And running the show never comes without its share of inner squabbles and power struggles. Like when a few of the collective’s original members (however transient they may have been) were left out of BV3’s sophomore effort – which, you’ll recall, was originally poised for massive breakout success.

“I think for a period, BV became more like a Hollywood production, where you wear shoulder and knee pads, because they play rough in Hollywood. If you use the club analogy, when the club’s full, there’ll be people on the sidewalk. You’re doing your best, and at times maybe it goes a little far. When we blew up, it was going to get weird, when you’re young and things happen so fast… No doubt.”

So the label went under, the international breakout success never materialized, and the gang went their separate ways, only to reunite in 2008 for a comeback album (Rosé), prompting a 200,000 strong outdoor block party during the Jazz Fest. New album The Garden was inspired film project Di Salvio’s working on with his brother and a friend. Ready for this one? It’s a musical comedy about a day in the life of a crazy salesman at an L.A. branch of American Apparel. Di Salvio envisions it as a “Taxi Driver meets Wizard of Oz” midnight madness-type film. Apparently, Dov Charney, American Apparel’s head honcho and a long-time friend of Di Salvio’s, read the script, loved it and even gets a cameo.

That’s the fascinating thing about James… You never quite know where he’s off to next – whether it be an extended sabbatical to the States to seek inspiration from the hip hop community’s pre-election Obama fever, crafting jewellery in a little Mexican surfer town with his girlfriend, or creating a musical wherein the main character discovers his raison d’être upon hearing Donna Summer and Giorgio Moroder’s seminal “I Feel Love” for the first time. Anything goes in Di Salvio’s utopian bohemia.

Through it all, Di Salvio remains attached at the hip to Montreal. An illustration in The Garden's album booklet features the word ‘Hochelaga’ splayed across the mountain, in an obvious nod to Hollywood’s iconic vista. A fitting tribute to the neighbourhood where a lot of this album was conceived. “I feel blessed in my relationship with this city, and the amount of support people give me. You couldn’t really ask for more! A lot of it is the legacy of my dad and all the magic that came from growing up in his world.” As he finishes that sentence, he pauses and looks away for an instant before adding, all smiles, “I’ve led a pretty darn magical life.”

The Garden | In stores now
The Garden - Dubstrumentals | Available for purchase on iTunes
bv3.ca 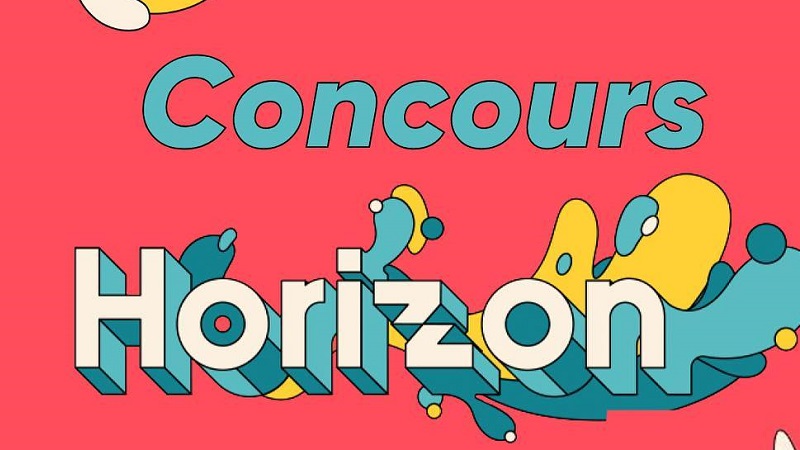 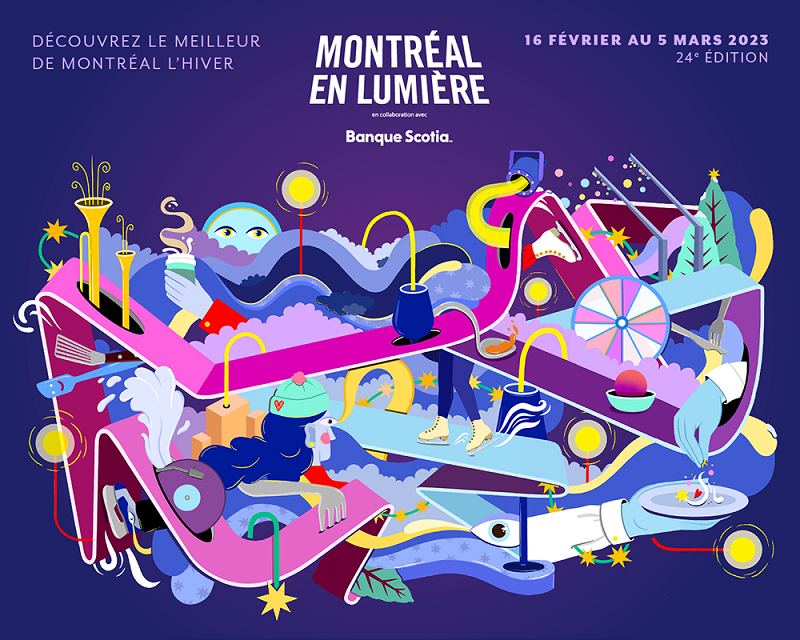