As a teen, as much as I enjoyed watching the goings-on of spoiled prep school queen bees and their gorgeous on-again, off-again boy toys, it was difficult to relate to these far-fetched fantasies. That’s exactly what the creators of the hit British teenage dramedy Skins wanted to avoid. The popular TV series chronicled the fairly rock ‘n’ roll lives of a group of high school friends, without shying away from the rawness and raunch of their love, sex and drug escapades. On January 17th, MTV premiered its North American adaptation of the show, featuring six Canadian lead cast members and shot entirely in . Will Skins’ new incarnation become an instant hit, or will it be deemed too hot for puritan American eyeballs? Two of the show’s stars, Toronto-born Ron Mustafaa and Britne Oldford are confident that Skins will quickly become a surefire guilty pleasure.


How would you describe your character?
RM: Abbud is a hopeless romantic who is conflicted between his religious parents – who are really conservative – and his desire to be a normal teenager who wants to party, have sex and hang out with his friends.

BO: Cadie is a crazy pill-popper prone to wild mood swings. She’s a sad soul, but one of a kind.

Were you familiar with Skins before you auditioned?
RM: Yes I was. In fact, Slumdog Millionaire introduced me to the show. Dev Patel always mentioned in his interviews that he was on a show called Skins so I decided to check it out. My mom kept telling me to call my agent in case they decided to do Slumdog Millionaire 2 so I could be the next Dev Patel! She was pretty ecstatic when I got the part on Skins. I still can’t believe I’m now playing the role that Dev Patel portrayed on the show.

BO: I wasn’t. I actually found out about the Skins audition at 10:30 p.m. the night before so I pulled an all-nighter and watched the entire first season. I immediately fell in love with the show because it was so fresh and awesomely contagious. I’m beyond excited to be a part of it.

How did you tell your parents about the show's raunchy scenes?
RM: My mom is a traditional Indian mom so it was kind of funny explaining my sex scenes to her. When I told her, she took a deep breath and said she was okay with it as long as it was done tastefully. I’m really grateful that she believes in Skins so much that she’s willing to look past some of the mature content.

BO: I’m really glad most of my relatives don’t have cable (laughs). But my parents are very open so they were cool with it. We were fearless and gave it our best. I’m sure our viewers will be able to see that.

Skins
Mondays at 10 p.m. on The Movie Network () and MTV ()
skins.tv | themovienetwork.ca/series/skins 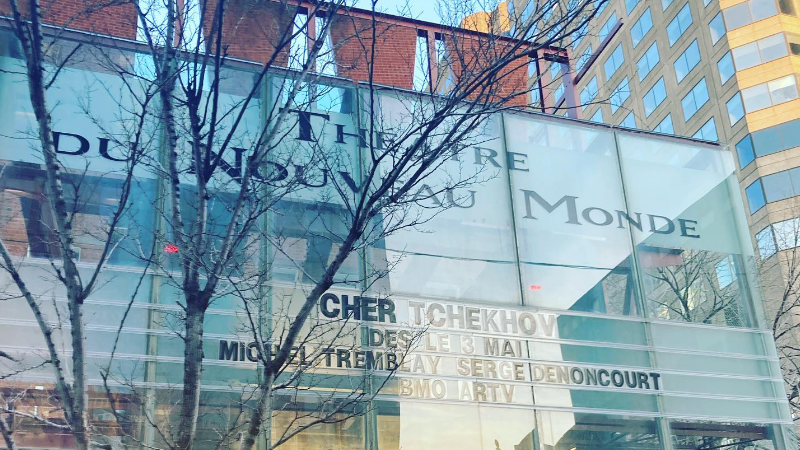 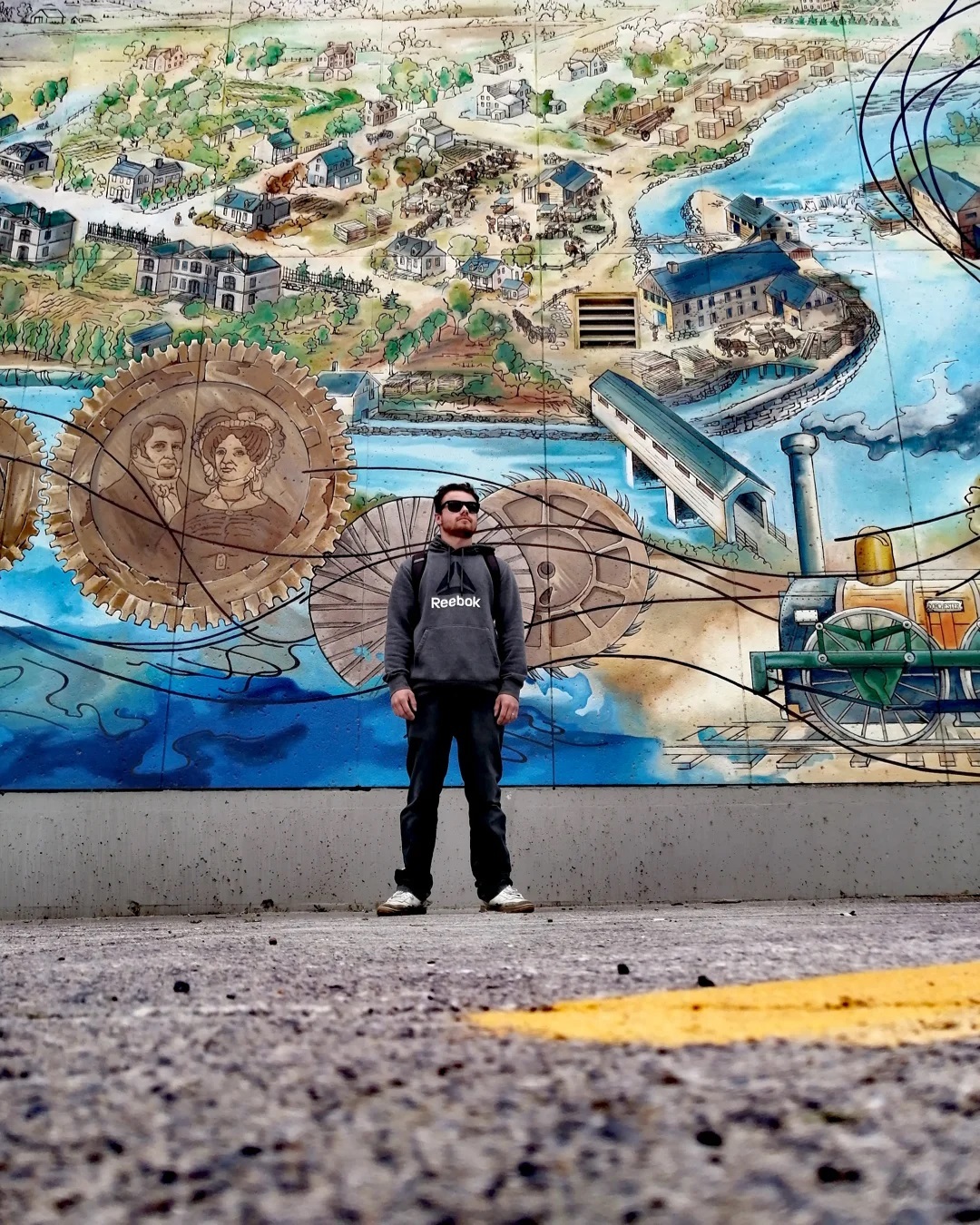