Recorded in a suburban Paris chateau-turned-studio last year, The End of That is Montreal trio Plants and Animals’ most emotionally raw and musically straightforward effort to date.

Here’s what drummer Matthew “Woody” Woodley and guitarist Nicolas Basque had to say about the recording process and their stylistic evolution for their latest album – due out February 28 on Secret City Records.

On the album’s live delivery
Woody: We’re not a singer-songwriter band, but that said, I think Warren [Spicer, lead singer] went way above and beyond with his songwriting this time. But at our best, we’re an alchemy of all of us, and that comes across live more than anything else because we don’t have the advantage of overdubs and studio trickery – it’s about the immediacy, and that’s where it works best.

Nic: The way we approached recording was like a performance. Of course, we add some stuff later, but there’s something there in trying to perform contrary to trying to be secure.

On lead singer Warren Spicer’s bare, emotionally honest lyrics
Woody: I know that Warren wanted for everything to have meaning. He wanted to know what it meant when he was singing a line, and that wasn’t always the case before; things were a little more abstract. So he wrote about his own experiences, and it’s very direct.

On preparation and the band’s different take on their creative process
Woody: Before, we would always end up in the studio creating as we went. But when the tape’s rolling and the pressure’s on, it’s nice to have a better idea of what you’re doing. We actually recorded the whole thing over two weeks, whereas Parc Avenue and La La Land were done in several different sections.

Nic: We had time to work on it before, to focus on the writing, so we could just focus on performing the songs once we got into the studio.

The End of That: Out February 28th on Secret City Records 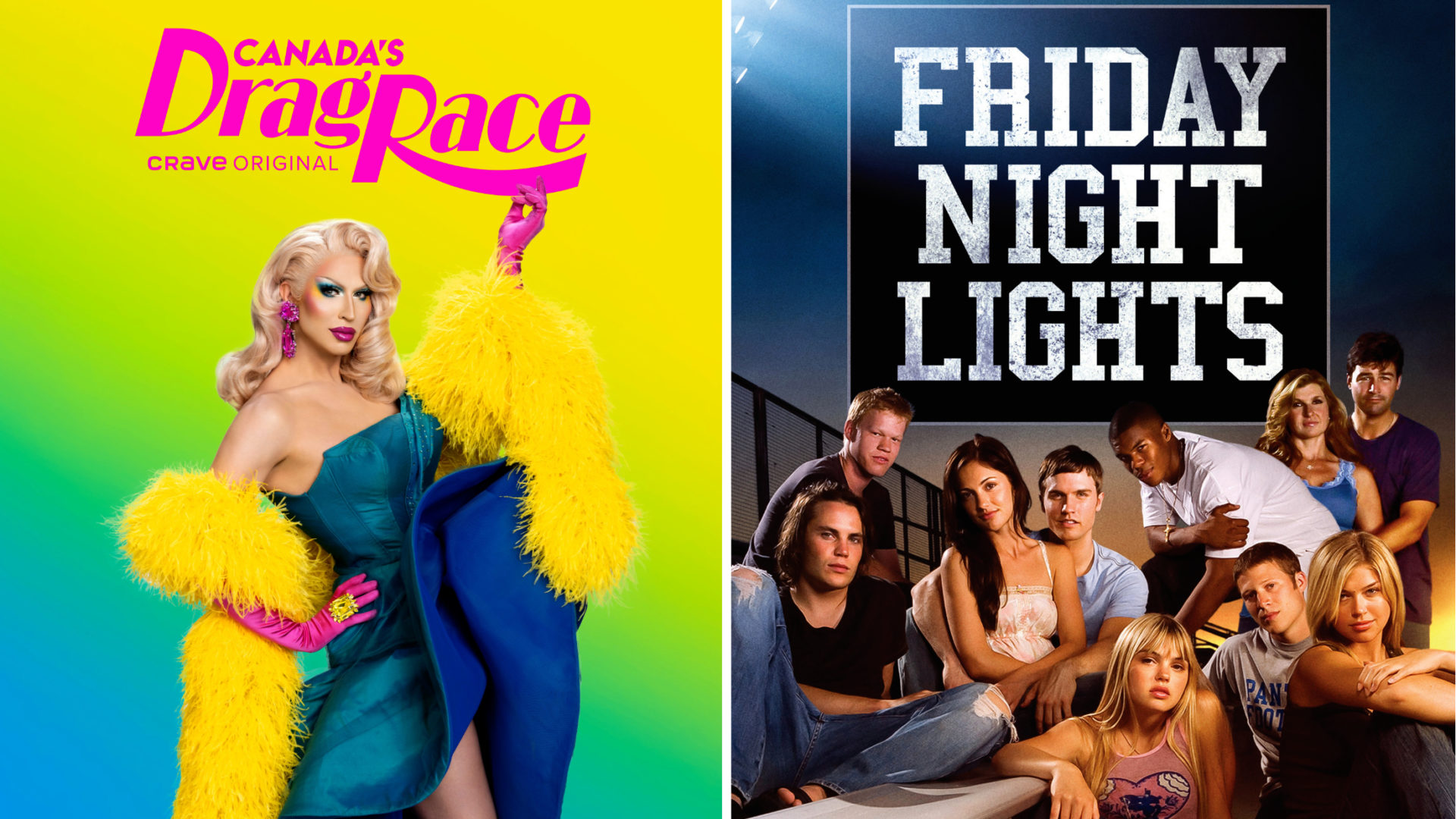 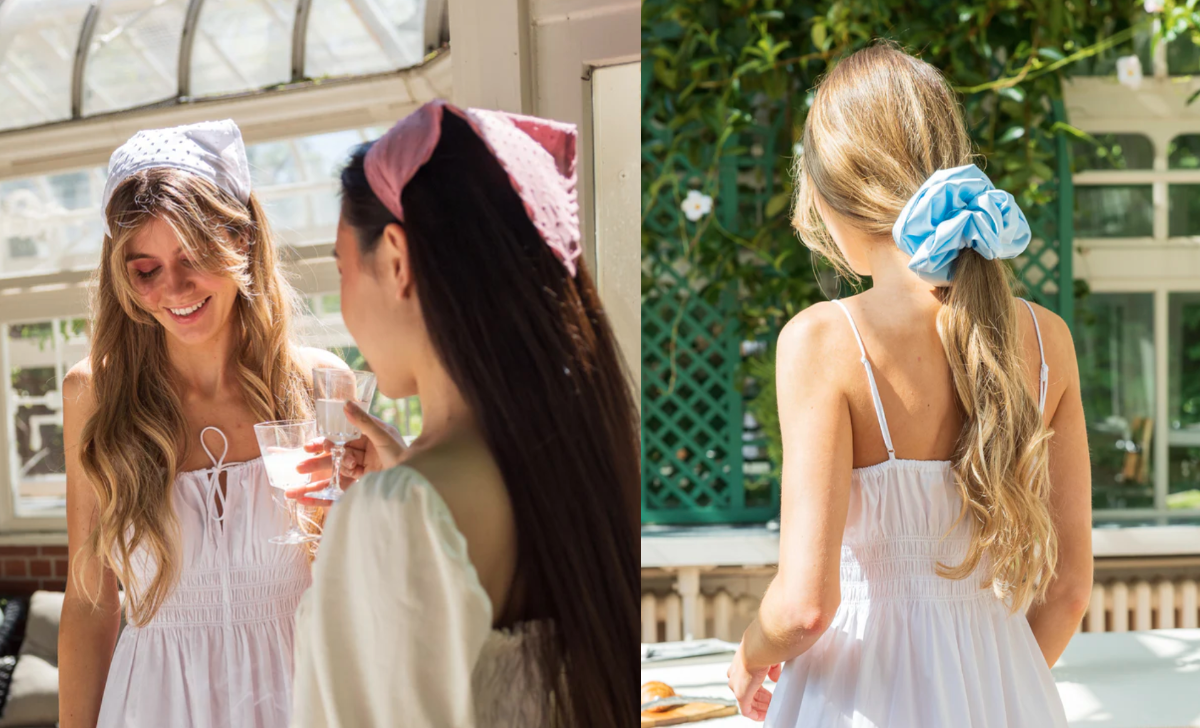