There’s a song about murdering the new girlfriend. Another about picking up the pieces after being dumped for a 22-year-old. And lots of buoyant, pop-attuned emotional ambiguity throughout.

The folksy, jazz-inflected, adult contemporary shtick of 32-year-old Norah Jones – the biggest-selling female artist of the 2000s, no less – makes way for a surprisingly darker, angrier collection of heartbreak jams on Little Broken Hearts, her fifth LP, which hits shelves and online emporiums alike next Tuesday, May 1st.

Crafted over many years with prolific hook man Brian Burton, alias Danger Mouse (Gnarls Barkley, Gorillaz, The Black Keys), the Grammy-winning songstress with a generation-spanning appeal finally moves away from the coffee house comforts of Come Away With Me to tread more “experimental” (her words) territory.

“I think some people will like it, some people won’t,” Jones told NIGHTLIFE.CA back in March, as she began the promo operation for a record that’s a manifest makeover on more than one level, with its cover art depicting Jones as a vampy, Mudhoney-era bad gal. “Whenever you try new things, I feel like there will always be people who want to hear more of the same. No matter what you do, people will either like it or not, so I just do it.”

Jones and Burton make the very sound decision not to tinker with the singer’s signature smoky pipes and intimate, melancholy delivery. Instead, they focus all creative re-imaginings on stacking up discreetly corrosive lyrics against a variety of midtempo hooks, puffed up with catchy synths, fuzzy guitars and string arrangements.

Jones, who keeps us guessing throughout as to what’s fact, what’s fiction, tells me she didn’t deliberately set out to channel her breakup blues into sweetly lethal pop bombs. “I didn’t have any expectations going into the project, and I don’t think that Brian did either. I know he loves dark music, and what ended up happening was we just started writing new songs and they all sort of strung together. It just kind of took shape.”

Whether this wins over a new, St. Vincent and Feist-attuned public remains to be seen. If nothing else, Little Broken Hearts should put that nasty ‘Snorah Jones’ moniker to rest.

**A longer interview will be published in the May/June issue of NIGHTLIFE.CA. 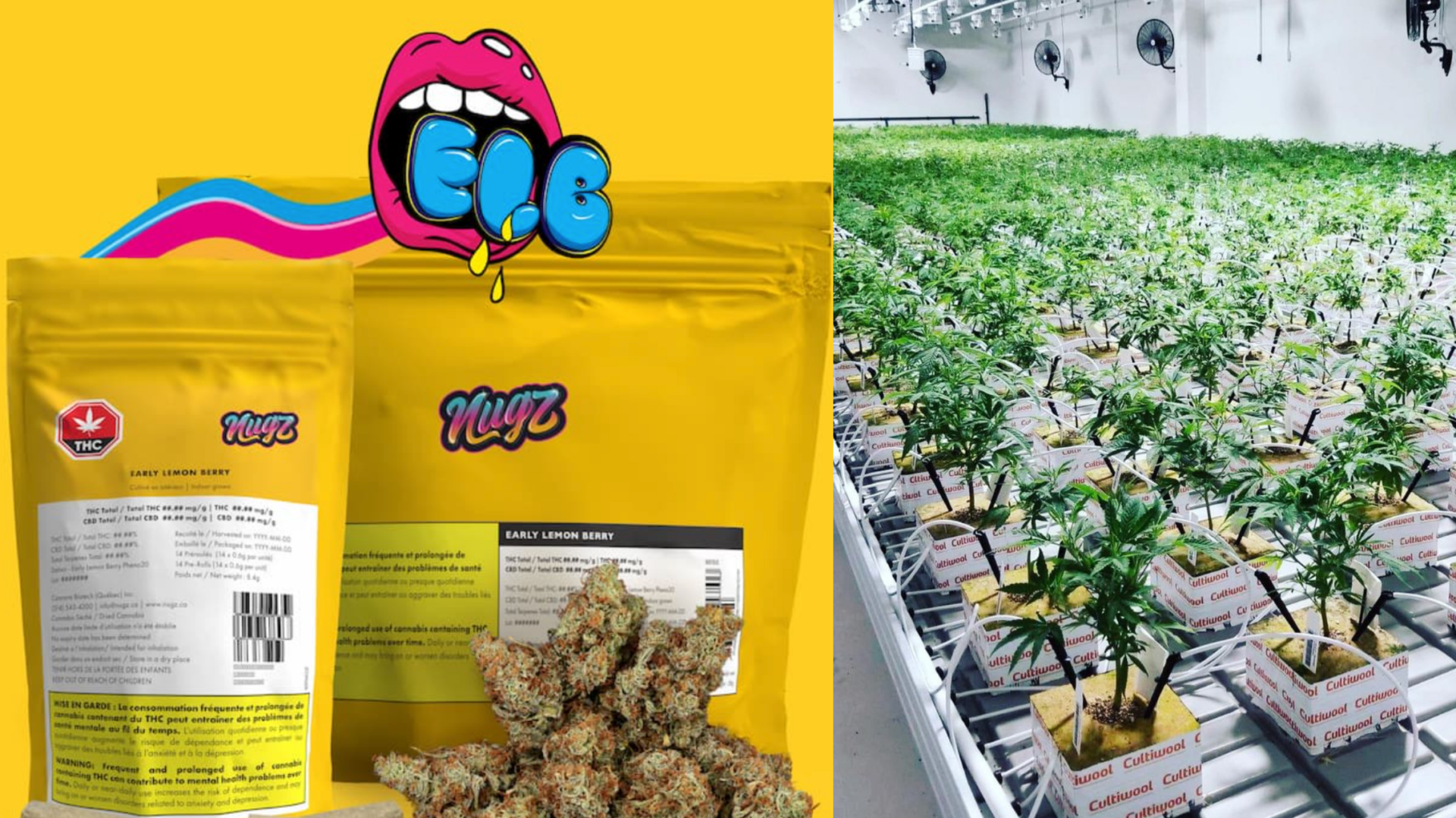 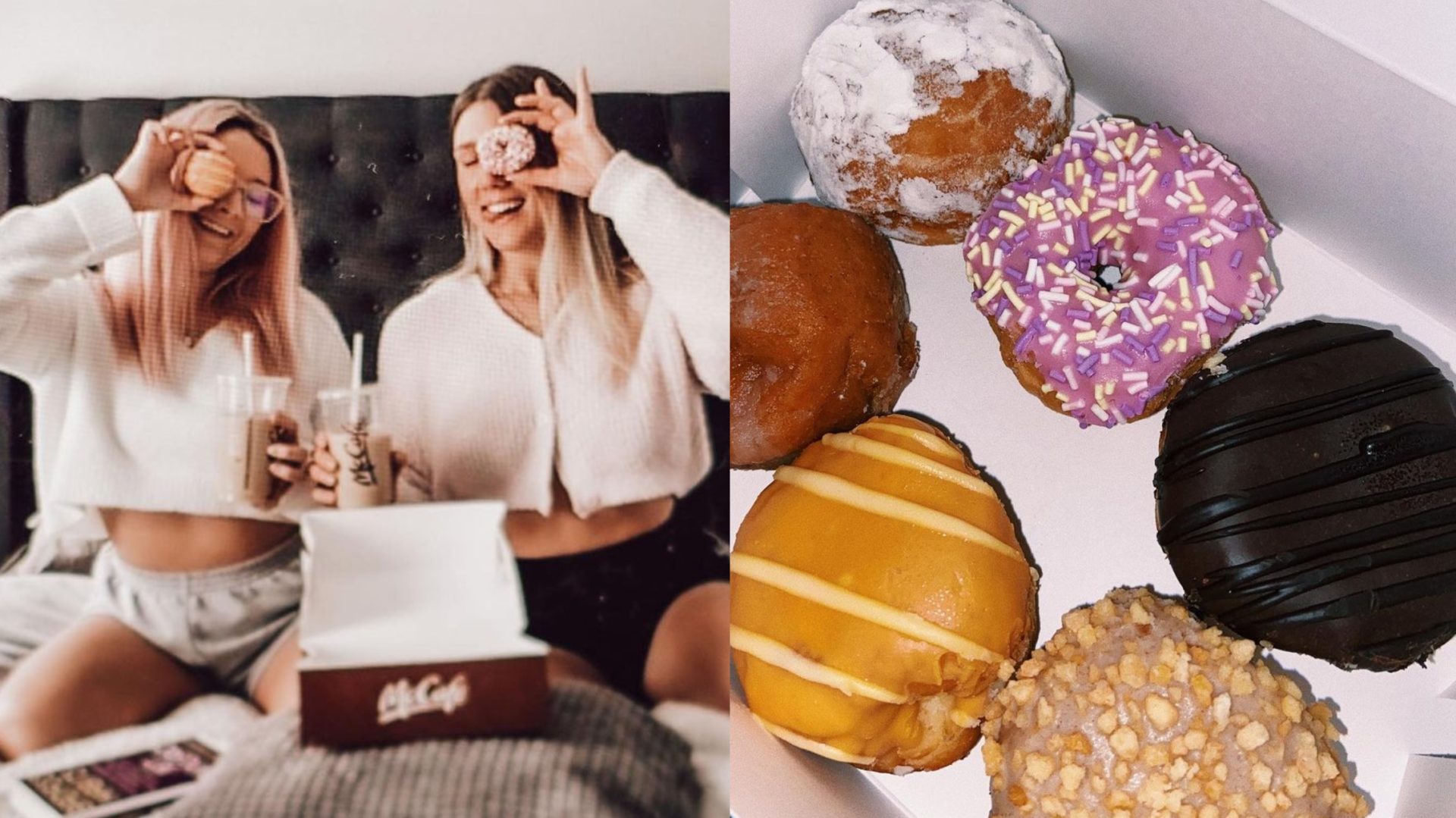