On record number eight, American singer-songwriter Devendra Banhart attempts to get back to the basics, back to the real of what was the long time ago of his early beginnings, songs straight from the heart (via the hip), him and a guitar, him and a song. Here and there on Mala, what was old is new again, a powerful voice and vision leading us down freaky hallways with freaky folk music accompaniment, to the beat of off-the-cuff words of song. The other half sees us  treated to misses of Euro beats, same-sounding forgettable tunes, half thought ideas and half-finished tracks, and watered down Bossa. A frustrating listen if you’ve heard what’s come before. 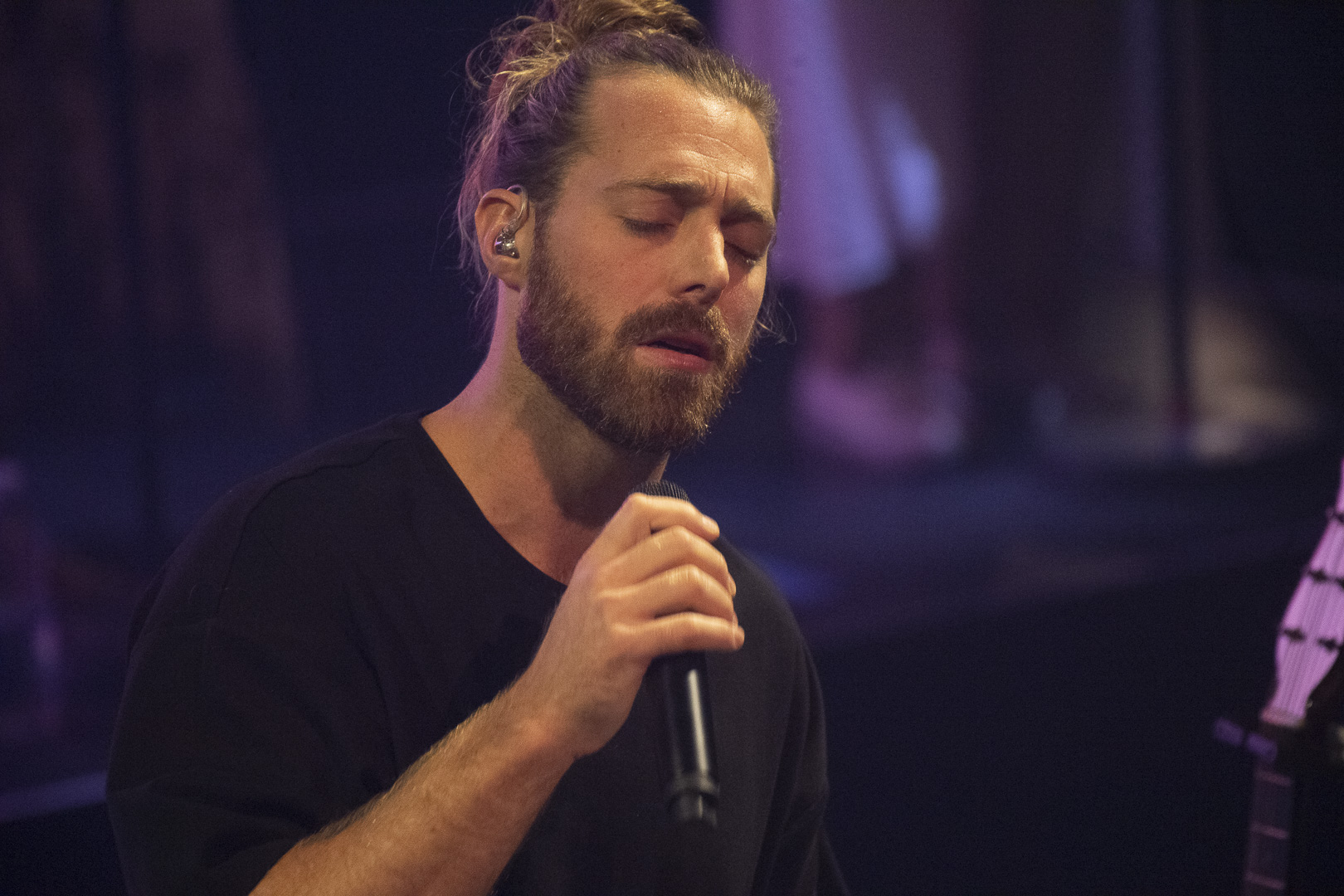 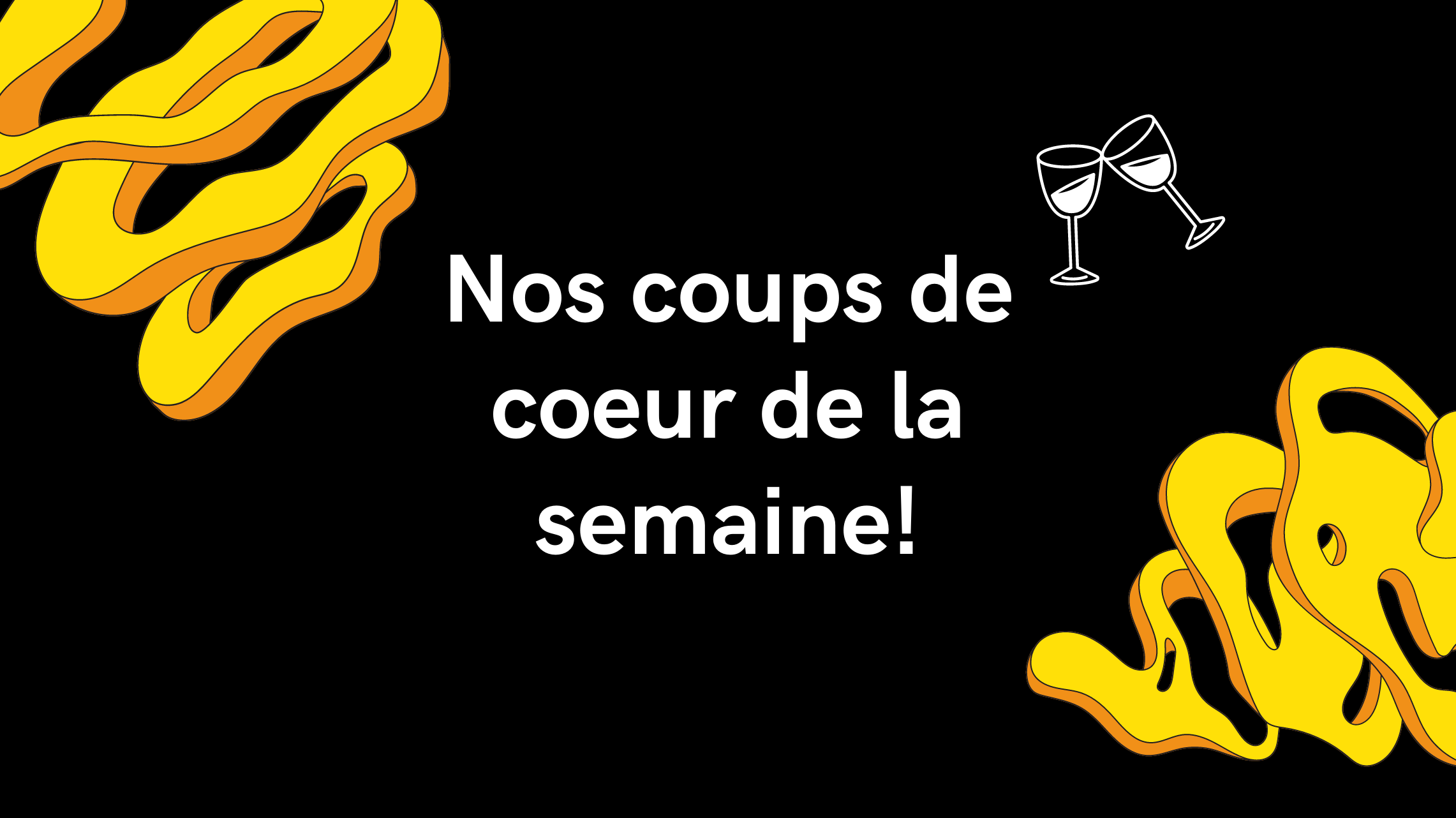